Trip Through Time: The Monuments of Dundalk 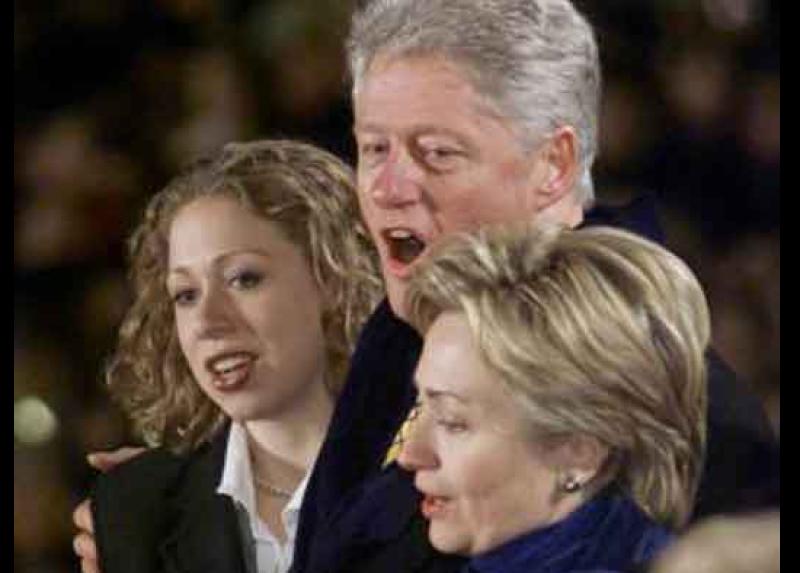 Researching the background of the monument in Earl Street commemorating the visit of President Clinton to Dundalk at the end of his term in office in 2000, I was surprised to read the art work described as 'Rhythm and Rhyme'.

The reason for this name was not clear but it has been suggested to me that the piece was not originally intended by the sculptor Sandra Bell to mark this 'Mission of Peace', as the visit had been described by the press at the time.

I recall having been told that the two projections on the top were figures representing a sort 'Hands across the Border' symbol in a gesture of peace after the Good Friday Agreement of 1997.

However, it seems that this interpretation may not have been correct and it has an entirely different meaning.

The local wags had a different name for the piece which relates to Clinton's personal behaviour but it might be better not to mention this at a time when the world has much more serious problems to worry about!

Be that as it may, many Dundalk people seem to believe that it has something to do with the 'Tain' sage and that the two projections are the horns of the Brown Bull of Cooley, which is not correct!

However, I believe that this monument is one of the finest pieces of art work to be commissioned by the Louth County Council in Dundalk in recent times. I wonder do many of my readers agree with this?

The reason I mention this is because in my 'Trip Through Time' musings over the past couple of decades I have realised that there were not very many public monuments, outside of churches and burial places, up to about thirty years ago but now there quite a few of them in the town and surrounding districts.

I was a little surprised to learn that there are two 'Brown Bull' statues in North Louth, the one in the middle of the green at Bush, off the road to Greenore, which I think is a fine casting, and another near Knockbridge. which I have never seen!

The only two figure castings, as far as I am aware, at the Garda statue in Ice House Hill Park and the 'Setanta', Young Cuchullain, off the Castletown Road, although I am told there is another Sandra Bell figure in the grounds of the Grammar School at Cambrickville.

While I was growing up in Dundalk of sixty and more years ago there were really only two monuments in Dundalk - The Maid of Eireann statue at the Courthouse Square and the Kelly Monument at Roden Place.

The Kelly Monument is slightly older but, perhaps, 'The Maid' has a greater significances, especially to exiles, because of its location.

In fine weather it acts as a sort of a sundial, at six o'clock in the evening its shadow points towards the Courthouse Building which is, in itself, perhaps, the finest architectural structure in Dundalk - considering that it was erected as a symbol of British power in the district!

Dundalk was never a great place for statues of people, real or imaginary, which is perhaps a good thing.

In recent times historical figures are being commemorated in wall paintings which, perhaps, reflects the changing attitudes with the coming of the twenty first century? Statues, however, are a different matter and, maybe, these are best confined to places of worship!

I wonder, if a 'vox pop' survey were to be taken what might prove to be the most popular piece of sculpture around Dundalk among the younger generation?

My own favourite piece is not a new one and it is not one that represents a human being, real or imaginary!

It is that carved horse's head over the archway leading to what was once livery stables at the back of the old Queens Hotel at the Square end of Crowe Street.

I would be willing to bet that not many people have even noticed this piece of sculpture that must be well over 200 years old and carved by a hand that is now unknown?

Which all goes to show, in my opinion, that there are many interesting things around the town and district which one could miss entirely if they do not look up or look down when strolling around!