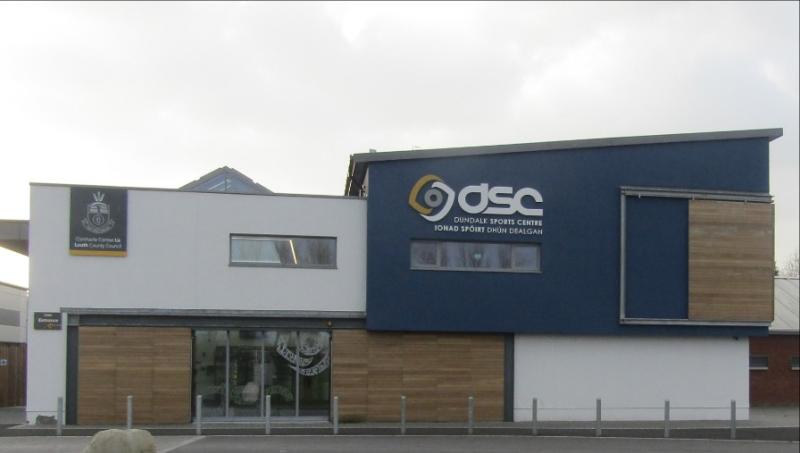 Cllr Kevin Meenan raised the matter at the April meeting, seeking an update on the progress being made in providing accommodation for those fleeing the conflict in Ukraine. Mr Paddy Donnelly told the members that the local authority has been working with International Protection Accommodation Service (IPAS) and the Department of Children since the weekend following St Patrick's Day, identifying local hotels and B&Bs that were available.

Mr Donnelly said that the situation escalated and they were then asked to provide emergency accommodation in whatever shape they could. He said that the recently acquired former Franciscian Friary in Drogheda was first utilised, with 16 refugees now being housed there.

Mr Donnelly said they were then requested then to prepare for in excess of 50 refugees, with 47 arriving by coach to Dundalk last Saturday morning after being processed at the Citywest facility in Dublin. The local authority has prepared the Dundalk Sports Centre on Friday as a dormitory style emergency facility, with plenty of toilets and showers, and a contractor providing food for the residents there. He added that the HSE Primary Care team and the Department of Social Protection were also onsite with clinics to support the individuals in getting health needs met and obtaining PPS numbers.

The Director of Services said that there may be some movement with some of the refugees having identified family members in Ireland, and they may look to reunite with them, but that there was no plan at the moment to move any of the others as the local authority is satisified that they are meeting all of their needs. He said that they would hope that at some stage once a property is identified that is more in line with the facility in Drogheda, that they would be moved there as soon as is pratical.

Cllr Maria Doyle enquired what the capacity of the two buildings in Louth are. Mr Donnelly replied to say that the maximum capacity in Drogheda was 23 and the maximum at the sports centre was 60.

Cllr Maeve Yore commented that she did not believe that the sports centre was a suitable for refugees, acknowledging that”desperate times call for desperate measures”. She added that they were advised that it would be short term and they would be moved on, but commented that they don't know where they would be moved to and wondered what solutions are being offered to sports groups who use the centre.

In response Mr Donnelly said that he didn't agree at all that the venue was unsuitable for refugees, adding that the sports centre was typical of the model that was used internationally for the provision of emergency rest centres. He added that all users of the sports centre had been advised that the centre was going to be used to accommodate refugees and that their priority at the moment had to be with the 47 refugees that have “no place to call home and are now calling the sports centre home”. He further added that they don't know how long they will be there but they would be there for as long as it takes the local authority to provide other accommodation, and that work is ongoing.