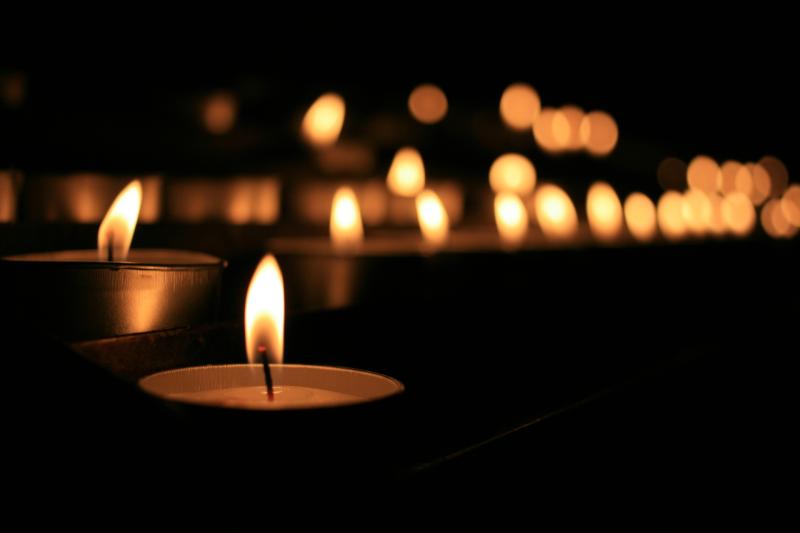 The death has occurred of Dillon Paul Farrell of Tallanstown, Louth

House Strictly Private at all times. Funeral arrangements will be updated on Tuesday afternoon.

The death has occurred of Valerie McManus (née Thomas) of Feede, Mountpleasant, Dundalk, Louth, A91 EC94

Peacefully, in the dedicated care of the staff of Our Lady of Lourdes Hospital, Drogheda. Formerly of Enfield, North London. Beloved wife of the late Brian, daughter of the late Harry and Eleanor Rose and dear Mum of Bernard, Johnny, Mickey, Alan, Angela, Mary, Ann, Margaret, Henry, Linda, Paul and Elizabeth.

Reposing at home on Tuesday evening for family and close friends, Reposing on Wednesday for visitation from 12 noon-9pm. Removal on Thursday at 2.30pm, to St. Mary’s Church, Ravensdale, arriving for Funeral Mass at 3pm. Burial afterwards in Calvary Cemetery. Family flowers only. Donations, if desired, to Palliative Care.

Born in Roskeen, Killeigh, Co. Offaly on 12th September 1924. Predeceased by her husband Kevin, all family members of her generation, her brothers Thomas and Patrick, her sisters Mary, Catherine and Bridget and her in-laws, most recently Ellen McDermott. They were great friends as well as sisters-in- law. She was also predeceased by her great-grandson Liam, her first great-grandchild. She is survived by her grieving children Geraldine, Paul and Helen, sons-in-law Dermot and Gerard, grandchildren, great-grandchildren, nieces, nephews, relatives and friends.

Requiem Mass was celebrated on Tuesday, 25th January in St Cuthbert’s RC Church, Stockton-on-Tees, followed by cremation. Mass in celebration of her life will be celebrated in St. Mary’s Church, Ravensdale on Saturday, April 9th at 12 noon, followed by burial with her husband Kevin in Calvary Cemetery.

The death has occurred of Barbara Duffy (née Kehoe) of Blackrock and late of Pearse Park, Dundalk

Peacefully, surrounded by her family, in the kind and gentle care of the staff at Our Lady of Lourdes Hospital. Loving wife of Jim and cherished mother of Keith and Aoife. Predeceased by her parents Edward & Pat, brother’s Eamon & Barry.

There will be a gathering of family and friends at Dixon’s Funeral Home, Dundalk, on Tuesday between 3pm and 8pm. Removal on Wednesday at 12.45pm to Dardistown Crematorium, Dublin (K67 HP26) arriving for 2.30pm cremation service to celebrate Barbara’s life.  House private at all times. No flowers by request, donations to North Louth Hospice.  Barbara’s family would like to take this opportunity to thank the doctors and nurses of Our Lady of Lourdes Hospital, especially all on Boyne Level 1 East, for the dedicated and compassionate care that Barbara received during her illness.