CSO figures show fall in number of graduates at Dundalk IT 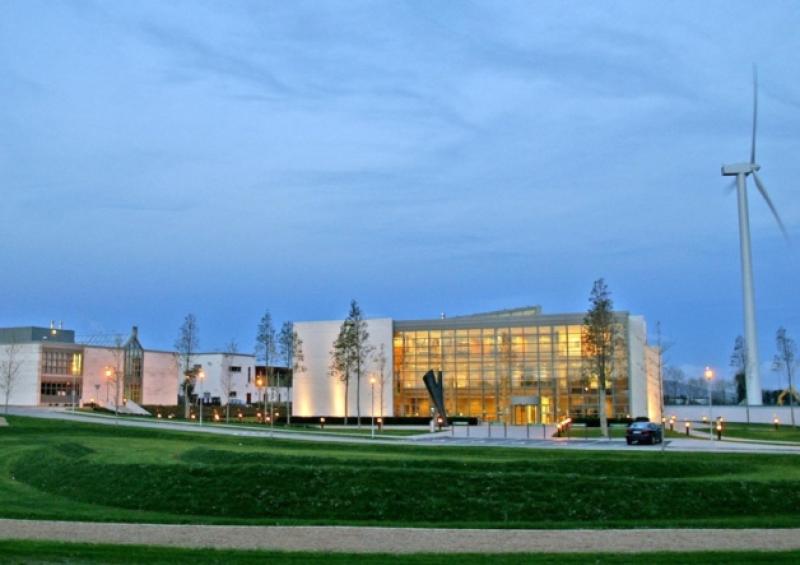 CSO figures show fall in number of graduates at Dundalk IT

Dundalk Institute of Technology (DkIT) saw a fall in the number of graduates at the institute in the years after 2012 and up to 2019, according to figures released today by the Central Statistics Office (CSO).

The CSO says that the data throughout today's report includes only "young" graduates who are below an age threshold, based on their award type, when they graduate. Also, certain categories of students are excluded, and the data includes only a single graduation record per person per year, so that individuals are not double-counted in any of the outcomes analysis in any single year.