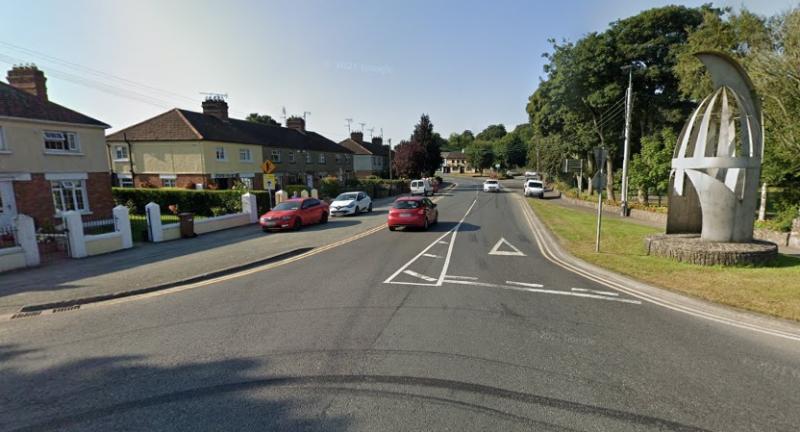 Councillors from the Ardee Municipal District, brought forward a motion to the Louth County Council March meeting, calling on the local authority change the current policy of not patching tertiary roads. In the motion from Cllrs Paula Butterly, Bernie Conlon, Pearse McGeough, Dolores Minogue, John Sheridan and Jim Tenanty, they call for the change on the basis that it "excludes many of its constituents on rural roads where they pay property tax the same as all other houses. Many of these roads are through roads to public amenities, eg beaches, and many of these roads have active development of new houses which have paid/will be paying their development levies."

In her response to the Ardee councillors' motion, Director of Services, Operations, Ms Catherine Duff, said that the order of importance in the roads network, both in Louth and nationally is: Motorway, National, Regional, primary local roads, secondary local roads and tertiary local roads. She said that maintenance and repairs on roads is prioritised on the higher designated roads as they carry higher volumes of traffic.

Ms Duff continued, saying that due to the local authority's available budget, it is unable to carry out resurfacing/surface dressings/blacktopping on class 3/local tertiary roads. She adds however, that the Department of Transport, Tourism and Sport normally provides a certain level of funding for the repair and upgrade of class 3 local public roads, under the Community Involvement Scheme (CIS). The CIS roads, she says, are usually annual joint ventures between the local community and Louth County Council/Dept of Transport, aimed at improving and repairing local roads which are in need of resurfacing.

The Director of Services goes on to say that local residents on class 3 roads can apply for inclusion on the CIS when the application window is open for public expressions of interest. A list of suitable schemes will then be assessed and considered for funding by the local authority. A contribution by the public is required towards the total cost of the works, usually 10-15% but is subject to change. This contribution is matched with an 85% contribution from Louth County Council /Dept of Transport.

Ms Duff added that applications are available on the Louth County Council website and the fault can also be logged on the Fix My Street website here.