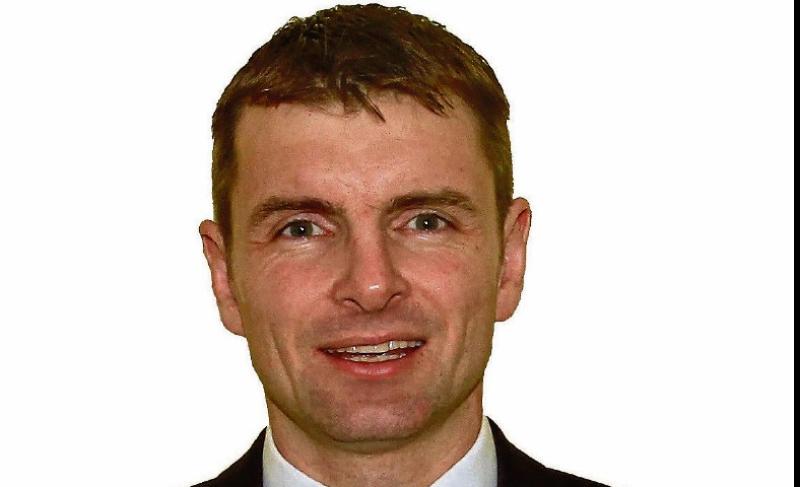 The issue of the huge heating bills for residents of Carlinn Hall were raised again in Leinster House last week with Minister Eamon Ryan by Dundalk TD Ruairí Ó Murchú.

Last month, residents were left stunned by a huge hike in their heating bills and the issue of the inefficient district heating system, where residents are paying commercial, not residential, rates for their gas, has been raised by the Sinn Féin representative.

“I again want to bring up the issue of Carlinn Hall, which is a communal district heating system. It was meant to be biofuel but, unfortunately, has ended up being gas.

“Domestic users are supplied by Frontline Energy, which is supplied as a corporate entity from Energia and is, therefore, charged at corporate rates.

“There is no protection for these domestic users. It is an utterly inefficient system; 100 units of gas to gain 50 units of heat does not work in any way, shape or form.

"A wider issue needs to be dealt with. The Commission for Regulation of Utilities, CRU, stated that it has no responsibility in this regard.

“These people are paying bills upwards of between €300 to €800 and more, however, having paid much less in previous times.

"It is an issue of which the Minister is well aware. He was at the launch of this facility in a previous lifetime. We need a solution.”

He added there were a number of similar district heating schemes across the State.

"I am aware of this situation and we have had lengthy discussions about it. The Deputy is absolutely right to point it out; it is a critical issue.

“The underlying problem is that oil prices have gone up but the price of gas has gone from approximately 50p per therm two years ago - it tends to be priced in sterling - to just under £5 per therm.

“That is putting a lot of projects under pressure, be it gas-fired haulage or this sort of district heating system.

“I can see there is a very specific problem. I will ask the Department and through it have with the CRU whatever discussions are possible to help. We want to encourage district heating.”

Speaking after the exchange, Deputy Ó Murchú said that while he welcomed the response from Minister Ryan about contact with the CRU, ‘the problem is continuing and people in Carlinn Hall need a solution right now.”

“It is clearly an urgent matter that needs to be dealt with and the people of Carlinn Hall have no time for departmental dilly-dallying.”