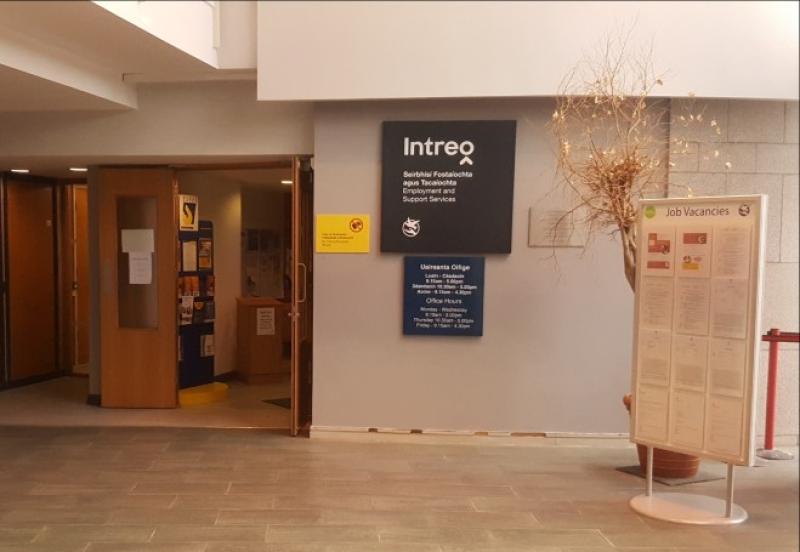 Dundalk has seen an annual fall in the number of claimants on the Live Register, according to Central Statistics Office (CSO) figures released today.

3,107 people in Dundalk were recorded on the Live Register in February 2022, 226 fewer than the same time last year, representing a fall of 6.8%. It is marginally higher than January 2022 however, when 3,096 were reported, representing a monthly increase of 11.