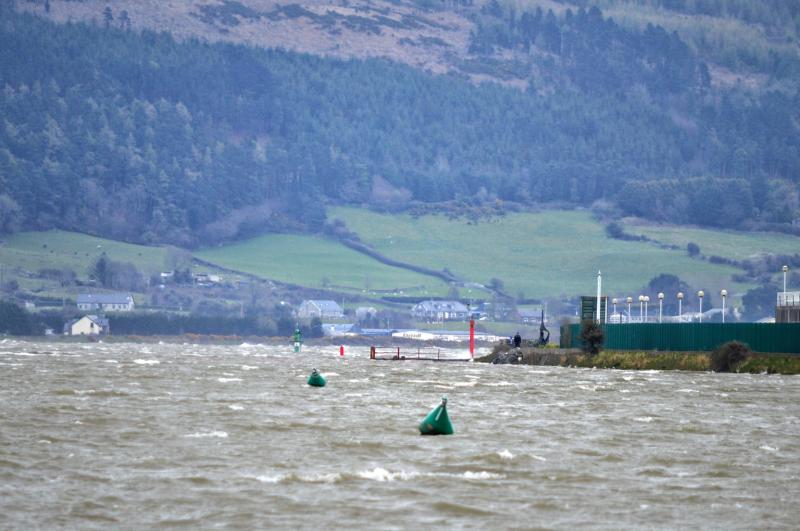 During the past week I have had an enquiry from John Conway, Secretary of the Louth Environmental Group about the old fever hospital behind the Coast Guards Houses at Soldiers Point.

To tell you the truth I had not known much about this institution myself.

I had incorrectly believed that it was connected to the Coast Guards Service who were originally part of the British Navy that had set up coastal watch stations around the County Louth Coast in the first half of the 19th century.

I had always known this site as a ruin that could be reached only by a narrow lane at the west side of the Coast Guards' Houses.

Charlie McCarthy, renowned local maritime historian who has lived in the terrace for many years, tells me that the old fever hospital had nothing whatever to do with the Coast Guards.

He says that it was opened in about 1880 by the Dundalk Town Commissioners to deal with patients who had contracted contagious diseases, in order to keep them far away as possible from the County Infirmary at Stapleton Place.

The reason the site was chosen was that it was a long way from town houses and fanned by 'healthy sea breezes' Charlie tells me that, probably, the reason that not much is known about it was that not many patients were treated in it.

He says that there were originally two buildings and a health nurse was appointed to it but thinks that not more than 30 to 40 patients were ever treated there.

The last building to be erected was a sort 'Nissan Hut' with a curved roof but nobody around now can remember it being used as a hospital.

It is probably this structure which still remains, with its skeletal remains reaching out into the mud-flats of Dundalk Bay.

Do any readers have any other memories of the Point Road Fever Hospital?