Trip Through Time: Where was Lucy Soraghan's Corner in old Dundalk? 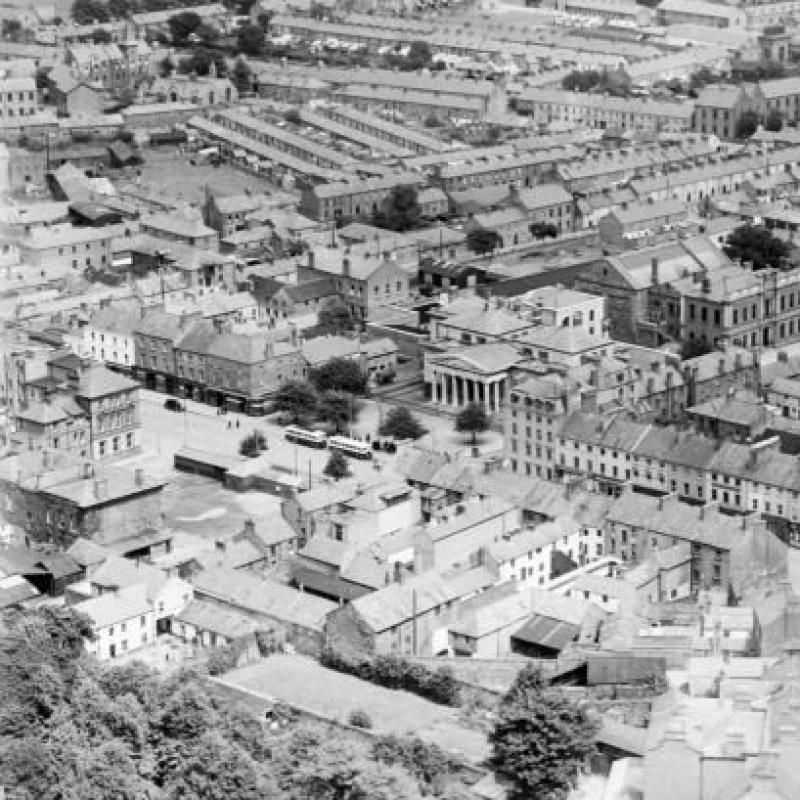 When did the Sisters of Mercy come to Dundalk?

The first of the Sisters arrived in Dundalk in 1847 at the height of the Great Famine.

The exact date is not certain but it probably was about this time of year because Father John Coyne, who invited the Order to come to Dundalk, was Parish Priest of Dundalk at the time and had purchased three old houses on Seatown Place, at the junction with Castle Street, from the Revenue Commissioners in January of that year.

Mother Ceclia Marmion, a native of Couth Louth, arrived with a Mother de Sales Vigne and number of other Sisters from Baggott Street Covent in Dublin.

Workmen were still working on the classrooms in the small school at Mill Street in November 1847 when the sisters started teaching.

By the following year, they had enrolled 500 girls.

Where was Lucy Soraghan's Corner in old Dundalk?

This was the corner of Park Street and the Demesne Road where a lady from the Rath area ran a confectionary shop for many years.

It was considered a romantic meeting place for young people of Dundalk in the middle of last century because it was convenient to most Dundalk cinemas and dance halls.

Boys and girls who had made dates earlier, would arrange to meet there and, it would be an ideal shop to buy sweets and where the partners could find out who had enough money to pay; otherwise the evening might end in just a stroll around 'The Back of the Wall'. 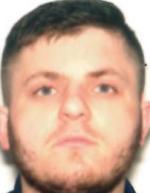 This was an old meeting hall that stood near the St. Nicholas Green Church in the old walled town where the Town Corporation met from the late thirteenth century.

This meeting place was later referred to as the 'Guildhall' and by the 17th century as the 'Sessions House'.

A hearing against Archbishop Oliver Plunket was held in the Sessions House in 1680 and, probably, the old Thostal was only demolished in the 18th century.

What did 'Cuchullain' do for the upkeep of the streets of Dundalk?

This was the name of an old steam roller owned by the Dundalk Urban District Council used to repair the surfaces of streets for over 25 years.

It was purchased by the Council in 1925 for £760 and was particularly useful during the Second World War Emergency.

It was sold by Public Auction in 1952 and worked at a quarry in Newtownards, then sold on to five different owners before it was acquired by a Stuart Harris from Porchester, England, who restored it.

Questions for next week:
What in old Dundalk were known as 'courts' and where was 'Hailie's Court'?
Where and what are 'The Dutch Gables'?
Where in Dundalk is 'Traffic Place'?
What is the largest townland in the Dundalk Municipal area?