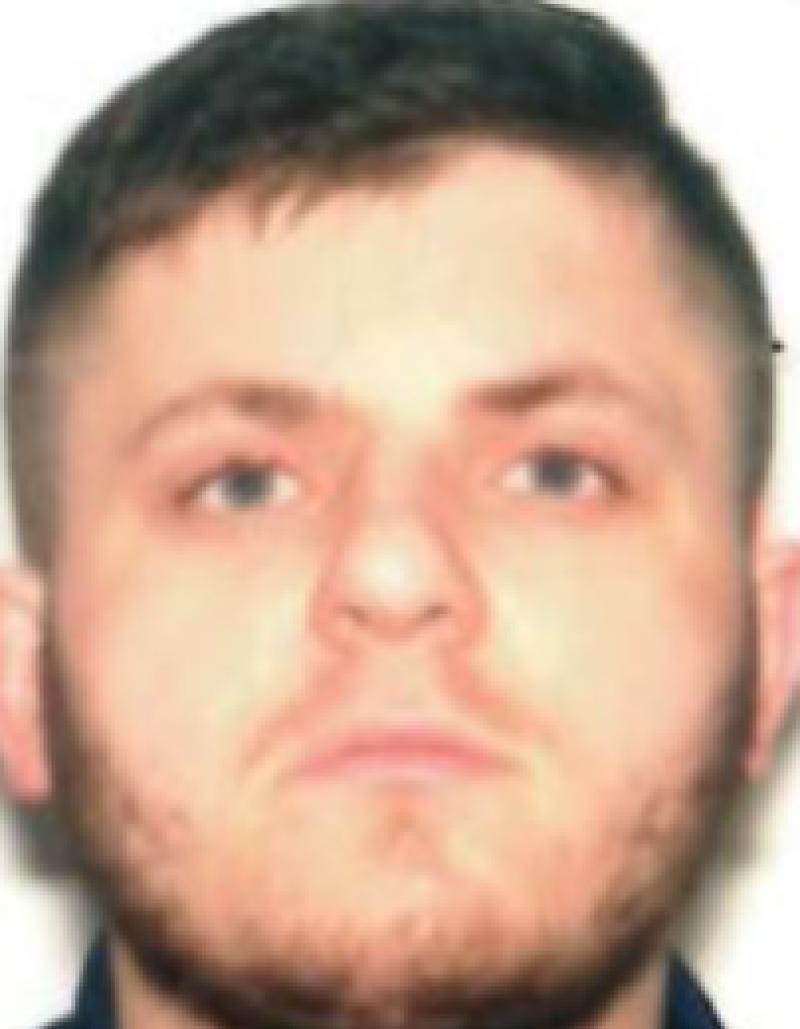 Gardaí are seeking the public’s assistance in tracing the whereabouts of 20-year-old Oisín Quinn McDonagh, who was last seen at Dundalk Clarke Railway Station on Saturday, 19th February 2022.

Oisín is described as being 6 foot tall with a broad build.

It is understood Oisín travelled to Belfast on 19th February 2022, however his whereabouts are not known at this time. Gardaí and Oisín’s family are concerned for his welfare.

Any person who has any information in relation to Oisín’s whereabouts is asked to contact Dundalk Garda Station on 042 9388 400, the Garda Confidential Line on 1800 666 111 or any Garda station.