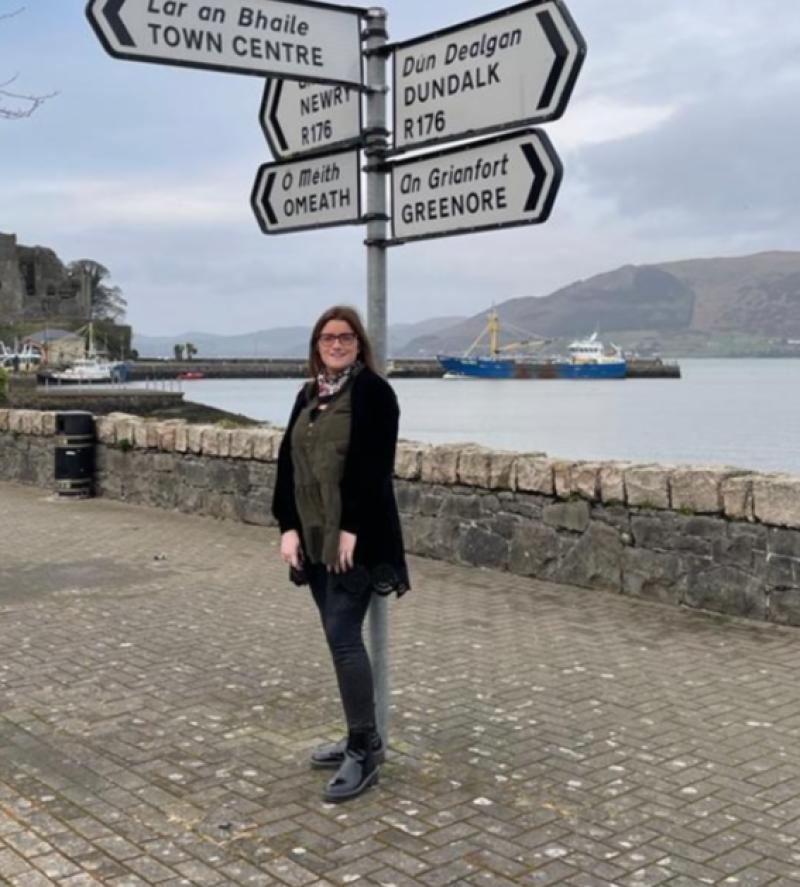 At the Louth County Council February meeting Cooley based councillor, Andrea McKevitt, was appointed to the Carlingford Lough Commission.

It is a position held by former Fianna Fáil councillor, Peter Savage. Cllr McKevitt was co-opted to Louth County Council in July 2020, to replace Erin McGreehan who was voted as councillor for Dundalk-Carlingford in 2019, but subsequently nominated to the Seanad as one of Taoiseach Micheál Martin's 11 nominations to Seanad Éireann.

Commenting on her nomination to the position, Cllr McKevitt said, "this is a important role, one which I am honoured to have been successful in attaining, there are so many opportunities presented to the entire country based on the Carlingford Lough, now more than ever it is vital that we keep North South relations strong and I am really excited about taking up this role and being the representative for Louth County Council on this commission that aims to promote the Carlingford Lough for commercial ad recreational purposes in respect of marine, fishery, and aquaculture matters."