Louth gained over 100 additional gardai in 2021 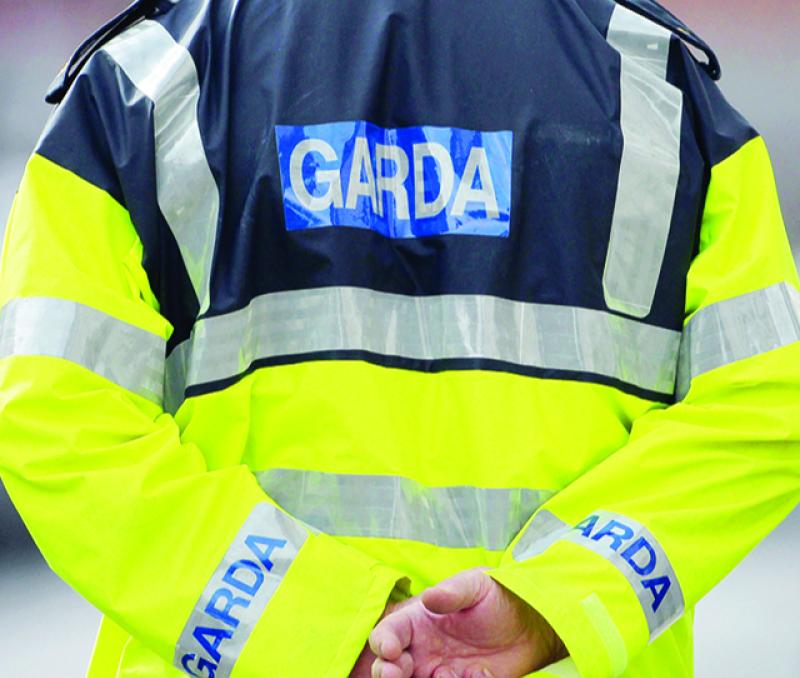 Louth gained over 100 additional gardai over the course of 2021 according to Official figures reported in the Irish Examiner.

Meanwhile garda numbers saw a 2.4% decrease nationally, it is thought this is due in part to a stop on recruitment during the pandemic.

25 out of the country’s 28 Garda divisions experienced a reduction in numbers over last year.

This week saw the gardai launch a new recruitment campaign for garda trainees.

The competition, which is open until 3pm on Wednesday, March 16th 2022, is seeking to attract candidates from across society and with a wide-variety of skills to join An Garda Síochána.

As of January 2022, there are 14,539 members of An Garda Síochána and there is a Government commitment to increase this by an additional 800 new Garda recruits in 2022.

The competition is being supported by an advertising campaign under the slogan of – The Difference is You.

The campaign which will feature Garda members in a number of situations where every day skills can transferred into policing, will run across radio, online and social media from today, and TV and online video channels from later today.

"For 100 years, An Garda Síochána has been keeping the people of Ireland safe and as we begin marking our organisation’s centenary this week it is particularly fitting for us to be able open up recruitment.

"Ireland is changing, and is more diverse and multi-cultural than ever before.

“We want our police service to fully reflect this important progress and to represent all the communities that we proudly serve.

“That is why our recruitment drive is focused on encouraging those who may not have previously considered training to become a Garda.

"We are very keen to break down some of the barriers that may have been deterring people of every ethnicity, minority background, religious identity or none from applying to become a Garda.

“In previous recruitment campaigns, proficiency in two languages was required. For this campaign, proficiency will only be required in one language – which can be English or Irish.

"Being more reflective of the society we serve will enhance our ability to provide an effective police service for all people.

“While we have one of the highest levels of female police officers in Europe, we fully recognise that this is not replicated when it comes to minority communities.

"There will be a significant focus in our recruitment campaign in reaching out to groups and individuals from these communities to encourage them to join An Garda Síochána.

“We know we have a lot of work to do in this area.

"An Garda Síochána has long attracted highly capable people to pursue a role in policing, who steadily build up a highly rewarding career in the organisation at various levels.

“Becoming a Garda is a chance to make a real difference in communities. We want people from all backgrounds to join us and make that difference.

"I am encouraging all those with excellent interpersonal skills or a unique skillset, a strong sense of community and those who are enthusiastic about making a real difference to people’s quality of life, to apply before 3pm Wednesday, March 16th 2022 because the difference is you,” said Commissioner Harris.