Trip Through Time: Where did Dundalk's 'Happy Valley' get its name? 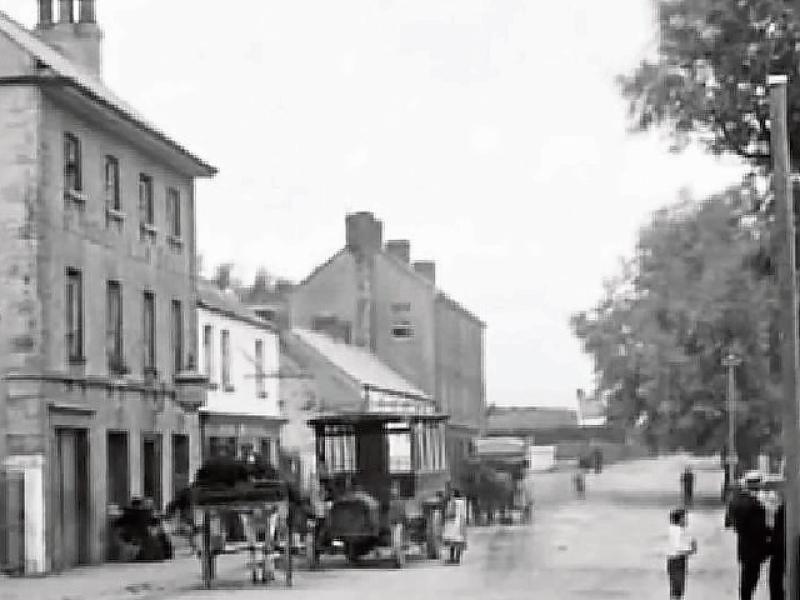 In relation to the piece I wrote last week about old Dundalk street names, I have been asked why old Dundalk people refer to the red brick houses between Seatown and St. Mary's Road as 'Happy Valley'.

The official name of these 'cross-shaped' terraces of houses that also join Mary Street, North and Castle Road is St. Brigid's and St. Patrick's Terraces.

Interestingly, I note the terrace that is now called 'St. Brigid's' is named as 'St. Mary's Terrace' on a map from around 1900 but this might have been a mistake made before its construction or that the Council members changed their minds.

These 59 single storey houses were among the very first built by the Dundalk Urban Council after they were established in 1899.

They were completed and occupied by 1903, along with 24 similar houses along the Castletown Road, called 'Cuchullain Terrace.'

They were paid for by means of a bank loan raised by the new Council, which was repaid out of the Town rates.

The Council went on to build over 100 more such houses along the Castletown Road before the outbreak of World War One.

As to how the houses in Seatown came to be known as 'Happy Valley', no one is now quite certain but they have been known locally by this nickname for over 100 years.

They were constructed in a sort of a valley in the area between Lower Seatown and St. Mary's Road on land leased from Lord Roden which was once known as 'The Barley Park' because grain was grown on it.

There is a legend that the name arose from a remark made by a judge hearing a case in the Courthouse when told by a defendant that he lived in a 'happy valley' nearby but there is no record of this that I know of!

More likely is an explanation given to me by the late Canice O'Mahony, former Town Surveyor, who told me that his mother, a Jenny Young, grew up in that part of Town.

She had told him that it had come from the words of an old Music Hall song that was popular about the time of the Boer War in which some Dundalk men had fought.

To add authenticity to this story, his mother was a talented musician, who, along with her sister Nellie, had played a violin and piano, in local cinemas during the performances of silent films at the beginning of the last century and would have been very familiar with the popular songs of the day!

Whatever the truth of the origins of the name, it is clear that the many Dundalk people who grew up in these houses appear to be fond of the nickname and are quite proud to be be associated with a place where good neighbourliness and friendship was the accepted practice and was a 'Happy Place' to live!