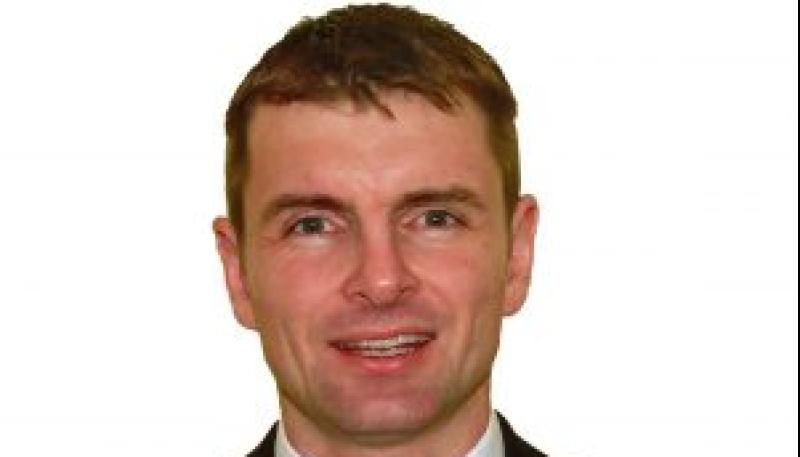 The Withdrawal Agreement and the Irish Protocol are “there to stay,” despite “unionism going down a cul-de-sac,” Deputy Ruairí Ó Murchú told the Dáil last week.

The Dundalk TD and his Sinn Féin colleague, Martin Kenny TD, were selected for a Topical Issue on the situation in the North last Thursday evening, with the government response coming from Minister for Foreign Affairs, Simon Coveney.

“This is an incredibly important issue.

“What Edwin Poots has done as Minister of Agriculture, Environment and Rural Affairs in ordering an end to agrichecks is obviously a complete breach.

“From what Minister Coveney said earlier and what other commentators have stated, those checks are still ongoing and Edwin Poots may have jumped ahead of any legal checks that should have been carried out, but that is nothing shocking for him, given the chaos he finds himself in politically and the chaos his political party is in.

“We need it affirmed that there is absolutely no doubt but that the withdrawal agreement and the Irish protocol are there to stay.

“It is an international agreement and there is an absolute requirement on the British Government to ensure that it stays.

“Mary Lou McDonald has said there needs to be an election.

“We need to make sure there is absolute clarity at European level, at Irish Government level and across the board that the Irish protocol is here to stay and that the British Government has an absolute requirement to ensure that.

“The British Government has failed because many times it has given succour to a unionism that has gone down a cul-de-sac.”

“I am very glad that the Minister finished on the absolute need for the British Government to uphold the law, uphold the agreements they have agreed to and provide clarity.

“We have all heard it from business people we have spoken to before.

“Even today the representatives of the retailers and manufacturers have all given commentary.

“They want clarity and solutions to whatever difficulties they have.

“I believe Maroš Šefčovič said previously that he would stay at the table.

“Obviously, Liz Truss was not going to provide what the DUP leader, Jeffrey Donaldson, was looking for in the sense of a cliff edge.

“That probably precipitated some of what happened today. I suppose on some level it is hopeful, but we need to ensure that is maintained.”