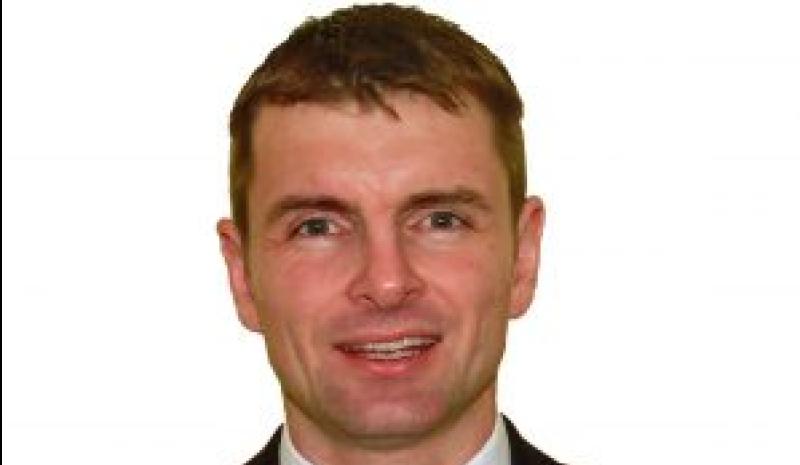 Dundalk company National Pen was back on the agenda in Leinster House last week after the ongoing negotiations with workers about redundancies was raised by Sinn Féin TD Ruairí Ó Murchú.

The Louth deputy said the communications between National Pen and its workforce were ‘absolutely dreadful’ during a debate on the Redundancy Payments Amendment Bill which would ensure that workers who were on the PUP for a period would not lose that time when it comes to working out their redundancy.

Deputy Ó Murchú said there was support from all parties for the legislation, “because it does not make sense that there should be a scenario where workers would lose out on reckonable time relating to redundancy based on being on the pandemic unemployment payment for a time.”

“Obviously, there will be a Covid-19 payment from the Social Insurance Fund just to ensure there is no shortfall.

“We all accept that there are significant shortfalls across the board in the context of redundancy.”

He cited the ongoing situation with National Pen, which announced in recent weeks that it is seeking around 100 redundancies from its Dundalk operation, and he highlighted the current problems.

“I am going to speak about National Pen because the Tánaiste has stated that a generous package will be given to workers.

“I have spoken to some of the workers at this company.

“Negotiations, or at least meetings on negotiations, have started, but no timeline in respect of the redundancies has been provided.

“We know it is approximately a year, but we do not know exactly what the timeline is for specific workers.

“We are not entirely sure what package is being proposed.

“The Tánaiste stated that he is not sure about it.

“I know there cannot be direct engagement but there has not been a good history in the context of National Pen.

“Its communications with its workers were absolutely dreadful.

“This is something we will all have to keep an eye on.

“Beyond that, once again we are talking about a non-unionised workforce.

“We really have to get to grips with the right to collective bargaining because, otherwise, we will have more of these situations,” he concluded.