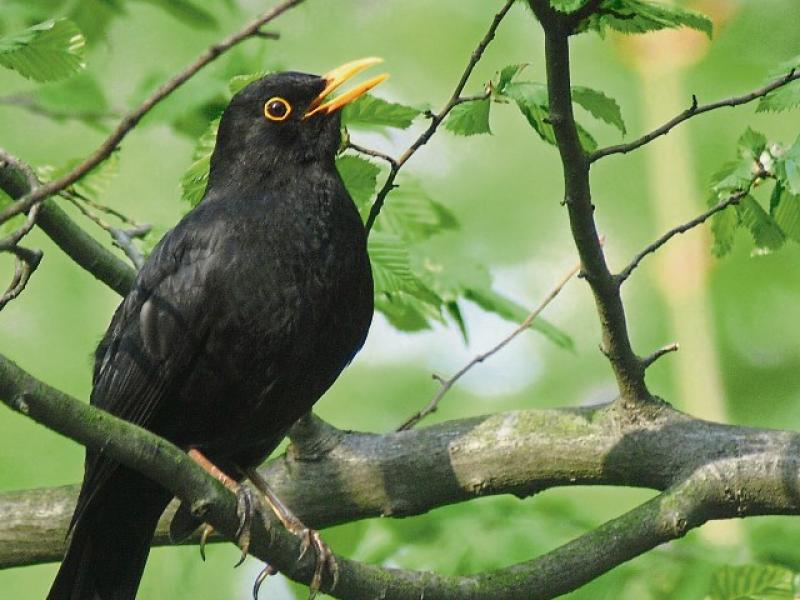 Louth has the potential to develop projects that address biodiversity loss in the county by availing of the 2022 Local Biodiversity Action Fund, says a spokesperson for the Department of Housing, Local Government and Heritage.

First launched in 2018, the re-named Local Biodiversity Action Fund has seen its funding increased to €1.5m in 2022.

This funding stream enables local authorities, Like Louth County Council to develop projects that address biodiversity loss in their localities by helping to create new habitats, restoring existing ones and by tackling invasive alien species.

The funding will be made available, in line with a grant application and award process, to local authorities’ biodiversity officers in the counties that have them, and heritage officers, subject to certain criteria.

The scheme, operated by the National Parks and Wildlife Service of the Department of Housing, Local Government and Heritage, has proven hugely popular, with all 31 local authorities seeking funding in 2021. A wide variety of projects were financed, ranging from the surveying of breeding birds and the creation of pollinator-friendly initiatives, to projects raising awareness of the importance of biodiversity to our well-being.

“I’m delighted that funding to this popular scheme has increased by 200% since 2019 and congratulate the Local Authorities on the many excellent projects that have been delivered under this funding to date. Greater funding allows us to be increasingly ambitious in our efforts to reverse biodiversity loss.

"Action for nature at the local level is critical. Local Authorities and communities are a huge part of the biodiversity solution and I’d encourage everyone to see what can be done in their community, engage with their local Heritage and Biodiversity Officers, and get their applications in.”