Dundalk traffic wardens to issue €80 fines for parking on pavements 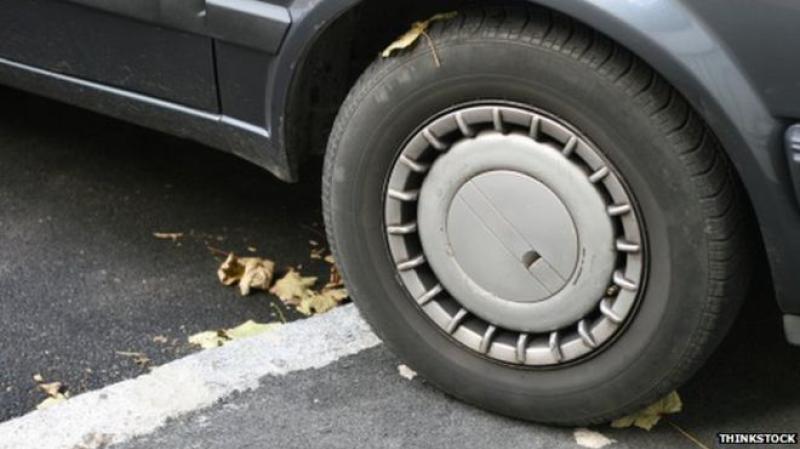 Dundalk traffic wardens to issue €80 fines for parking on pavements

Traffic wardens in Dundalk will be issuing fines of €80 for parking on pavements, in line with new government legislation that came into effect last week.

Cllr Maeve Yore raised the matter at last week's meeting, telling the meeting that the new law came into effect that day, and asked if Louth County Council are going to enforce it, and if traffic wardens are aware of it.

Mr Walsh told the meeting that fines increased from €40 to €80 euro, from last week and that Louth County Council have highlighted the increased fines on its website and on social media.

He added that the traffic wardens are aware of it and will be issuing tickets. "It's not a pay parking issue", he told the meeting, "its national legislation, so its not confined to within the working hours of pay parking."

"The guards, I'm quite sure, will be involved in enforcing that too", Mr Walsh added. 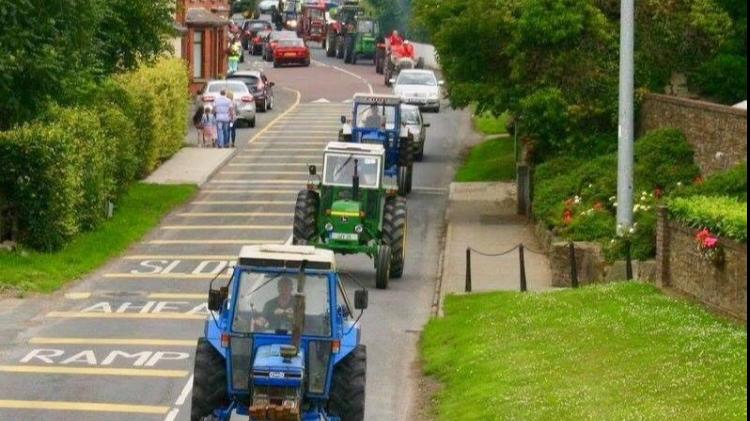