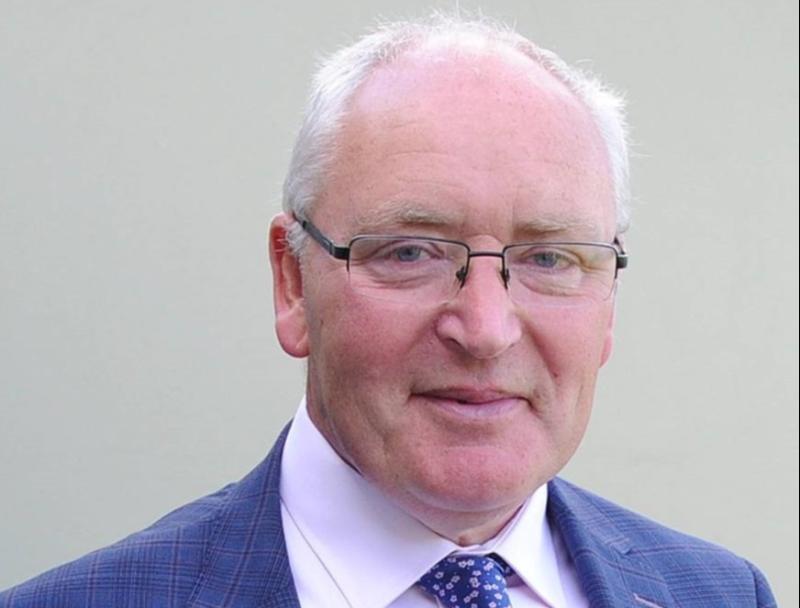 Cllr John Reilly has voiced his concerns with Louth County Council, regarding the new road layout on the Armagh Road in Dundalk where development is taking place on a 47 acre industrial land site.

The Dundalk-Carlingford councillor raised the matter at both the Dundalk Municipal District and Louth County Council January meetings, saying he has concerns regarding the amount of traffic it will add to the Armagh Road and also with the layout of the junction at the entrance to the site.

“It's probably 50 acres of an industrial unit, there is no filter lane on the left hand side coming out from Dundalk”, Cllr Reilly told the meeting.

The Fine Gael councillor continued, saying that the development would obviously increase traffic on the Armagh Road, “which is not really fit for purpose” and adding that “on the other side of the road, we have a half curve, where it appears like a half roundabout.”

“I've been inundated with calls and questions about this”, he said, adding that the footpath on the left hand side of the road is not finished.
Cllr Reilly said that he was concerned because “with 47 acres of land there to play with, why was there not a filter lane on the left hand side? “I believe the owners of the property had quite an input then in the design of the new junction layout”, he added.

Cllr Reilly concluded by saying that he has concerns about the junction layout and that he thought land could have been used better, adding that ”I can't believe with so many trucks who are going to use an industrial unit, why was there not a filter lane for the trucks to move in on the left hand side?”

Cllr Reilly requested a site visit from someone in the Engineering section of Louth County Council to the site to review the junction.
In response, Frank Pentony - Director of Service, Economic Development, Planning & Infrastructure, told the Council meeting that the current planning permission allows the developers only to occupy 50,000 square foot on the development, and that for any future development there would have to be a revised junction.

Mr Pentony said that what is being built at the minute is on foot of the planning permission granted but added that he would speak to the Infrastructure engineers to see what could be done.