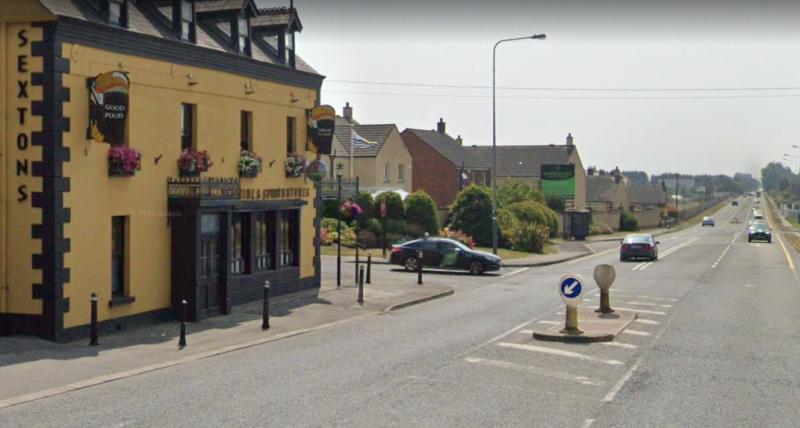 Cllr Marianne Butler raised the issue of speed limits on some local roads, at the Dundalk Municipal District January meeting, and put forward that the speed limit on the old Dublin Road at Sexton's pub, currently 80kph, is too fast for that spot.

Cllr Butler mentioned a new government initiative, where anyone can contact their local authority regarding the speed limit on a particular road. By registering and filling in a form, the local authority has to look into it. The Green Party councillor told the meeting that she herself has used the facility to have this speed limit investigated.

Cllr Butler told the Dundalk Democrat that the last time a speed limit review took place in Louth was 2019. “The new system allows for speed limits on particular roads to be reviewed outside of that five year process”, she said.

“I have been trying to get road safety improvements on the old Dublin Road near Sextons”, she continued.

“I have been contacted my local parents, principals and residents about how difficult it is to cross the road there. The only safe crossing point is at the junction with the old Golf Link Road. The council can't provide a school warden at that location because the speed limit is 80km/h.

“School wardens can only work in 50 km/h zones” she added.