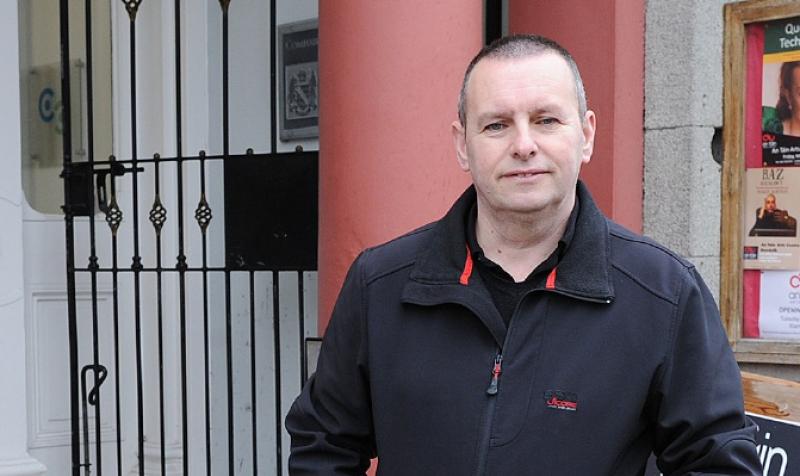 Focusing on the Muirhevnamor area in particular, Cllr Meenan told the meeting that a number of people have had falls already due he said to the poor lighting.

Giving an example, Cllr Meenan said that if a person's car has automatic lights and they turn into Drive 1 in Muirhevnamor, the lights will automatically turn to full beam because it is so dark, despite the public lighting being on.

Cllr Meenan was told in response that the query would be passed to the relevant section. Director of Services, Frank Pentony, also advised the meeting that the quickest way to register public light outages is to go to the website for reporting street lighting faults, https://deadsureapp.com/.

Following the meeting, Cllr Meenan told the Dundalk Democrat that, “we need additional lights around the Aghameen Park area, near Dunnes where we have had elderly people fall simply because it is too dark.

“We need to look seriously at the issue of lighting, it is not only a health and safety issue but a community safety issue too,” he added.