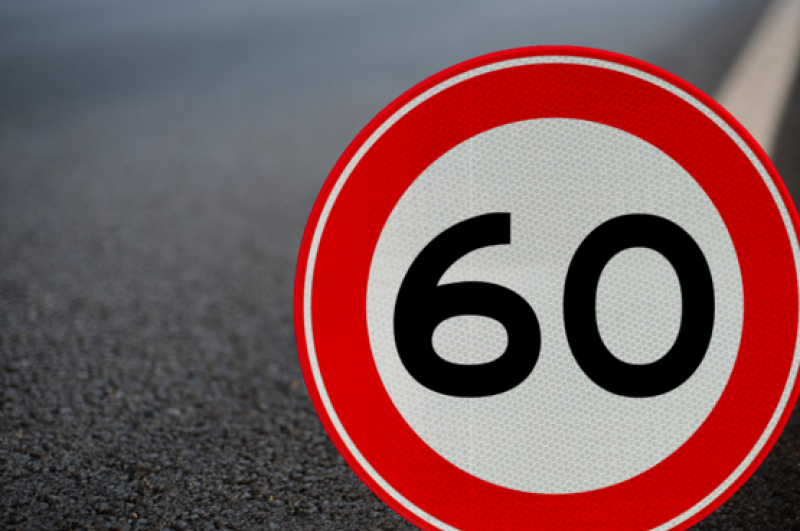 Where were the first houses built by the Dundalk Urban Council?

The first houses built by the Dundalk Urban District Council, shortly after they were established by the Local Government Act of 1898, were along the Castletown Road.

They were a series of 83 red brick terraces, completed and occupied before the end of 1903.

They were given names 'St. Brigid, St. Patrick and Cuchullain', suggested by Peadar Ó Dubhda, then a young teacher who had been appointed 'muintoir' by Connradh na Gaedhilge who was later to become a prominent member of the Council.

The building of these houses was financed by a bank loan paid off by monies from the rates. Two more terraces of 46 houses, named 'Eimer and Moira', were built in 1914 before the outbreak of the Great War put an end to construction.

What were the first Urban Council houses financed by the new Irish Free State?

A further 27 houses was built after the War and completed in 1922 at Thomas Street, off Dublin Street, before the Slum Clearance Act of 1931, enabled the Council to avail of Government subsidies for such house building.

These were followed by a series of similar schemes around the Town up to the World War Two Emergency.

The first scheme after the War, of 79 houses was built at St. Alphonsus Road, named 'Cluan Enda'; this scheme, occupied in 1947, was built of cement blocks with a pebble dash finish and was also constructed by McDonald.

What was Dundalk first commercial bank?

According Tempest's Annual of 1897, the first private bank in Dundalk was known as 'Pages Bank'.

It was operated from the 18th century by a family named Page who lived in an old mansion at Seatown Place that was later to become the site of the Sisters of Mercy convent and schools.

Tempest's says that 'the Pages were extensive wine merchants and their 'Page's Port' became nationally famous.

One of the Pages was County Treasurer and was thus looked upon as “as a safe man” to deposit money with by farmers and others.'

When were speed limits in 'kilometers per hour' first enforced in Dundak?

The metric system of showing road distances in the Republic of Ireland was first suggested by the European Union in 1980 but it was not until January 20, 2005 that this system of gauging speed limits was enforced. The operation of the new system was particularly difficult in the Dundalk area because of the number of vehicles crossing the Border from Northern Ireland.

When I wrote the story of the last passenger train to run from Dundalk to Greenore on the night of December 31, 1951 it brought back a bitter, sweet memory I had almost forgotten.

It came best described as 'a failed romance' that I am sure many of my readers may have experienced themselves!

What occurred was that, at the time, I was in a senior class of secondary school when I took this fancy to a girl of my own age who was also a student in local convent school.

At the time, I though she the finest looking girl in the district and longed to make a date but did not have the courage to make the first approach.

It so happened that she was the cousin of a school friend of mine.

He must have suspected my interest because, on that snowy night so long ago, he unexpectedly turned up in her company outside the old Quay Street Station and introduced her.

The shock was so great that I was almost struck dumb, did not have the courage even to shake hands and the opportunity was lost to me.

Some years later I managed to make a date with her younger sister - but it was not the same and nothing came of it.

I remained friends with the 'girl of my dreams' and met her in the street a couple of years ago when she told me that her husband of many years had died and that she was a great grandmother.

I was quite taken aback but did not have the courage even then to tell her of my teenage crush for her!

Sadly, she has passed away during the Covid pandemic!