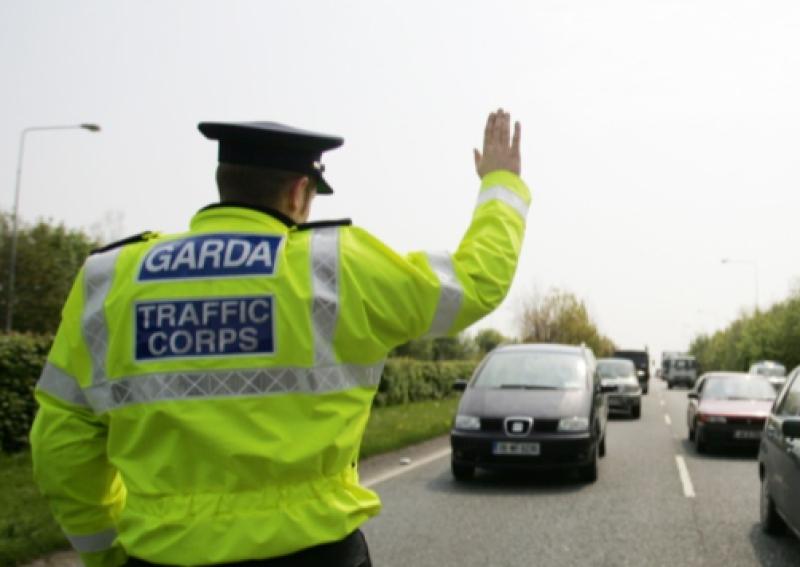 There has been an 87% increase in the number of blood and urine tests conducted by Gardai in Louth for drink and drug driving.

The figures released by the Medical Bureau of Road Safety in their annual report for 2020 showed that 142 blood and urine samples were taken in Louth in 2020 compared with 76 in 2019.

Nationally there has been a 49pc increase in positive samples recorded in 2020, despite a 70% reduction in  traffic levels due to the Covid-19.

A key finding from the report stated that the number of people nationally found driving while under the influence of cocaine had tripled in just two years.