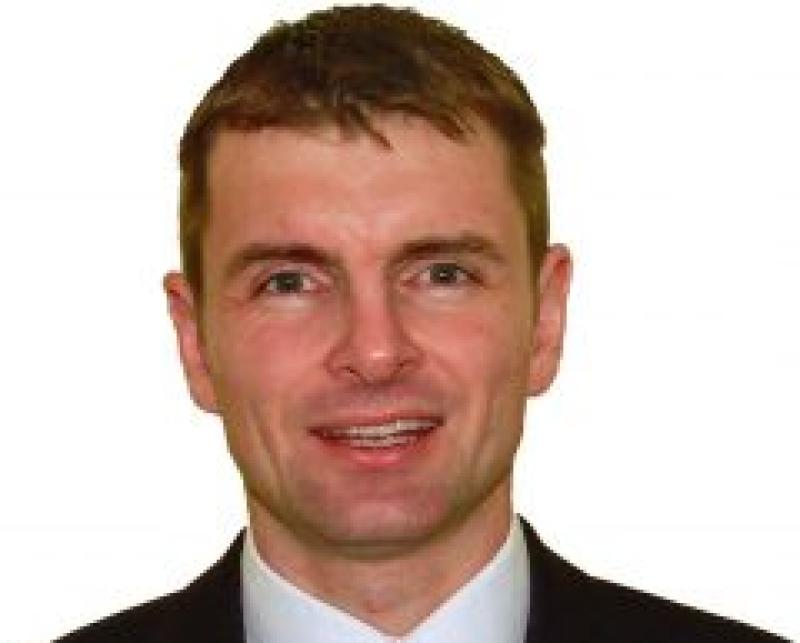 Antigen testing should be more freely and widely available to ease the pressure on the PCR testing system, according to Louth TD Ruairí Ó Murchú.

The Sinn Féin TD said he had been in touch with the HSE in Louth in recent days to raise with them the issue of ‘the overwhelmed’ PCR testing facilities in the county.

He said he was concerned at the ‘rapidly deteriorating’ situation with the Omicron variant ‘rampant right across the State.’

HSE officials have stated that 1 in every 10 people in both Meath and Louth have tested positive for COVID-19 in the last 14 days with people in the 20-40 year old age group the worst affected.

Deputy Ó Murchú said there is ‘unprecedented pressure on the PCR testing system’ and a ‘far greater emphasis’ is needed on antigen testing.

He added that there should be ‘clear and precise guidance’ on the approved brands of antigen tests that people should use.

“We need to utilise all tools available to us to suppress the spread of Covid-19, so it beggars belief that the government continues to dither when it comes to a public rollout of antigen testing.

“The first part of that strategy should be to make antigen testing widely accessible and free.

“The costs of them in some places locally are prohibitive.

“These testing and suppression measures must be backed up with clear and unequivocal public health advice on isolating,” he concluded.

Meanwhile, county breakdown figures published before the recent Omicron surge showed Louth had recorded 2,341 cases in the 14 days up to 20th December, giving it a 14 day incidence rate of 1,816.4 per 100k population.

It is, however, expected that these figures will see a significant jump in line with national trends when the latest figures are released in the coming days.