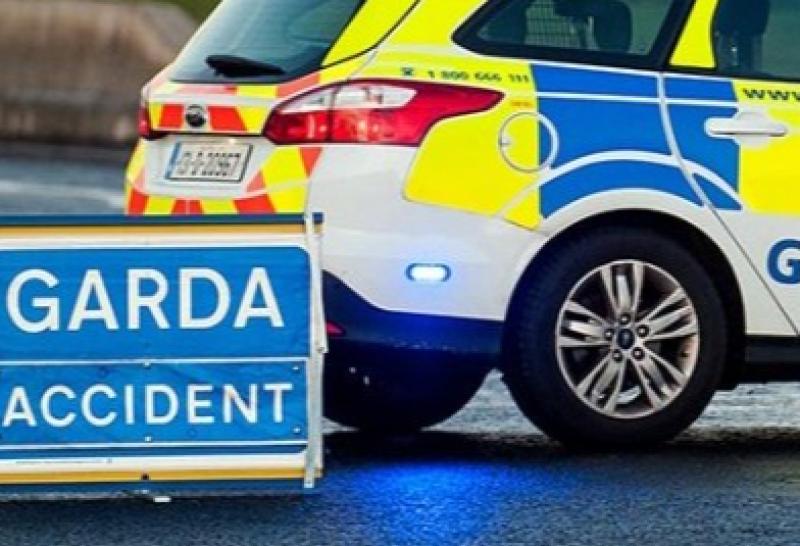 Figures released by the Road Safety Authority (RSA) showed that seven people died on Louth roads in 2021 when compared to nine in 2020.

Nationally, 2021 recorded the lowest amount of road deaths since records began in 1959.

Commenting on the figures Ms Liz O’Donnell, Chairperson of the RSA said:

“The reduction in road deaths this year means that lives have been saved.

“While we never know who these people are, it is important that the road using public know that because of their choices and actions, fewer families had to deal with road trauma in 2021.

“However, as the past week has shown tragedy on the road can occur in a split second, we all need to be aware of just how fragile our lives are and take extra care on the road.”