Councillors critical of lack of targets set out in plan 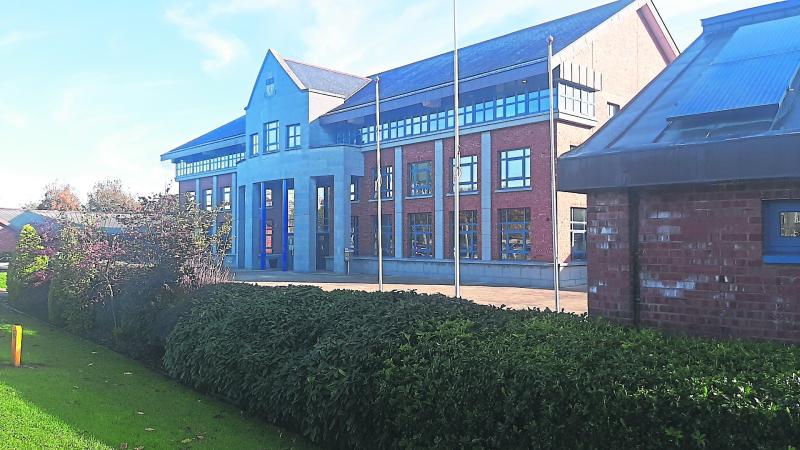 Councillors at the Louth County Council December meeting, voted to postpone the adoption of the Service Delivery Plan for 2022, after a number of councillors expressed unhappiness with a number of the targets sets out in the document.

Cllr Marianne Butler was first to question the targets set out for 2022, citing the target of 2.5% for housing voids, an increase on the 1.73% achieved in 2020, and questioned was the Council “going the wrong way?” regarding ambition in 2022.

Cllr Joanna Byrne, focusing on housing, said that the plan contained “no timeframes or targets from what I can see”, remarking that parts of it looked like it was a “copy and paste” from the year before.

Her Sinn Féin colleague Cllr Tomás Sharkey added that with no targets listed in the plan then it is impossible to achieve them and said that the plan is “not the document it is supposed to be.”

Chief Executive Joan Martin, told the meeting that a lack of funds meant the provision for housing was inadequate. because councillors would not raise the Local Property Tax (LPT).

Cllr Edel Corrigan responded, saying that the link was “a worn out argument” and that the LPT issue was always brought up when they asked for more funding.

Councillors voted in a role call vote to move the adoption of the plan to the January meeting, to allow members email in any proposals they may have in the meantime.