A Dundalk mystery from long ago - Peter Kavanagh's Trip Through Time 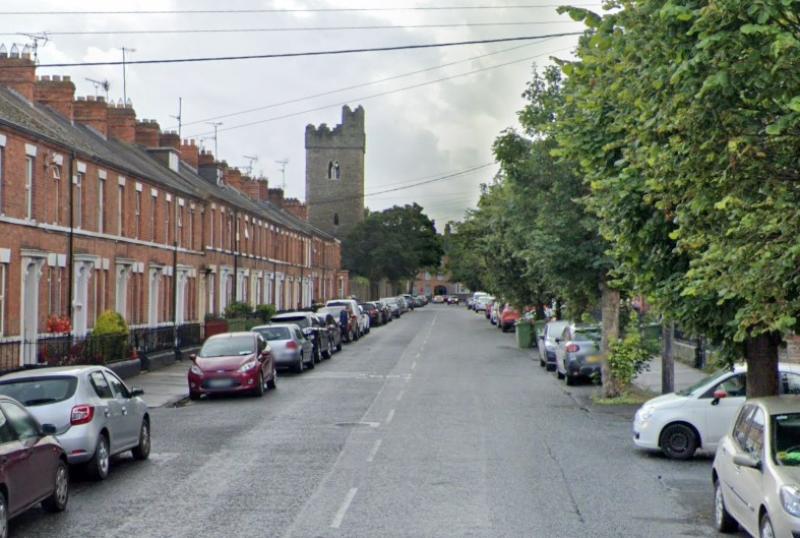 A Dundalk mystery from long ago - Peter Kavanagh's Trip Through Time

A family in the coal business at the Quays and highly regarded in Dundalk lived in a house on the corner and when I heard of the location I immediately thought of something that I had been told in confidence very many years ago. It was about a gun that allegedly shot R.I.C. Temporary Constable William Campbell at Dowdallshill on the 17th June, 1921 which may be buried under a flag-stone there.

The date remained in my memory because it was my own birth date several years later and the reason it is of historical importance it is believed that the event led to the killing of the Watters Brothers in Quay Street in the early hours of the following morning!

Nobody knows for certain now who were the persons who carried out these summary executions, just three weeks before the Truce in the War of Independence, but it seems most likely to have been a reprisal for the killing of Cons. Campbell.

I was told the story about the location of the gun that killed Cons. Campbell by a school friend of mine who is long dead and asked me not to reveal it during his lifetime. I had no reason to disbelieve his word because, apart from the fact that he was very truthful, was the nephew of two men who had been on the march from Dundalk at Easter 1916 to take part in the Rising in Dublin and were active later in the War of Independence. Both later went to live in the U.S.A. and died there.

A third uncle was too young to have taken part in the Rising told me that he had been a member of the Fianna Eireann youth organisation of the I.RA., at the time of the Truce. He too was a very honourable person who, perhaps, never got the recognition he deserved for his part in the establishment of our State!

My friend never suggested that any of his uncles had been involved in the shooting at Dowdallshill but that one of them had been given the gun afterwards and had buried it behind his home at St. Mary's Road.

To make the story even stranger was that the fact that yet another brother from the same family joined the merchant navy when a young man and he used to come into the old Democrat printing works in Earl Street to see an old friend who worked there. The old sailor, during my time there, had been to many parts of the world and was a great story teller.

One of his favourite yarns was about being a sailor on a supply ship to the British Fleet during the Battle of Jutland in late May and early June 1916. He had seen many damaged ships and one of his favourite descriptions was that it was the first time he had ever seen a vessel that looked like an aircraft carrier, although none had existed at the time.

His explanation was that he observed the H.M.S. Lion limping back to a Scottish port with her superstructure swept away by shellfire from a German battleship during the last great sea battle of World War One.

I never committed this story about the gun that killed Cons. Campbell to writing previously but did recount it to my friend, the local historian Stephen O'Donnell, who died just this year, and has written two books and other articles on the period. He agreed that the story could well be true!

One of the things that has prompted me to mention it now for the benefit of Democrat readers was the article on the Democrat site! Stephen told me that, when doing his researches into the shooting of the Watters Brothers, he was told by the British authorities that there was an embargo on the release of the documents on their investigations of the incident for a period of 100 years! Something he found difficult to fully understand!

Stephen never did live to see that period elapse, but the century has now passed and I would love hear that some young historian has been able to get their hands on these documents.