Christmas decorations of long ago - Peter Kavanagh's Trip Through Time 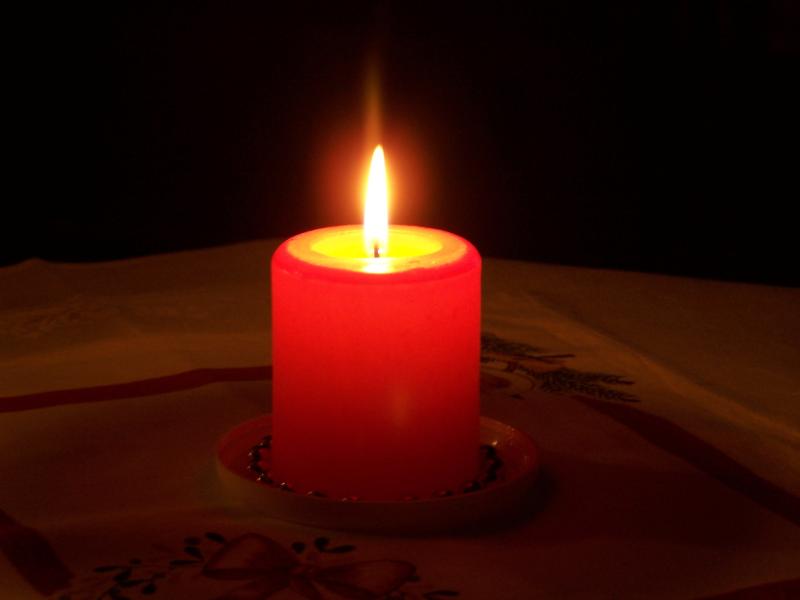 Christmas decorations of long ago

As I have mentioned on many occasions in these notes, Christmas seemed to come earlier and earlier with each passing year --- My mother used not to put up any decorations until Christmas Eve, except, perhaps, have the Christmas tree fixed in a wooden butter box, wrapped with a red cloth, some days earlier, ready for the scant baubles and lights that were available during the Dundalk Wartime Emergency.

However, this year the early Christmas decorations in public places do not seem out of place as they help lift the gloom of the continuing pandemic.

We used to make our own paper decorations, mostly from flat foldings of crepe paper and would hang up Christmas cards from friends and relatives on pieces of string. Mr father bought the Christmas tree at the Ravensdale Forest and did his best to find holly with red berries to pin up in the hall and some other rooms but never in the bedrooms.

Our Father Christmas presents were to be found on Christmas Morning in pillow cases, with our names printed on cards pinned to them and hung up on the kitchen fireplace.

Christmas Tree lights were especially hard to find, and when you did, all the bulbs were the same pear shape, did not have much variety in colours and the connections kept breaking. One year, when electricity was rationed, we had small candle holders which could be clipped to the tree but, after one near fire disaster, those candles were not lit again! The decorative baubles were some sort of light glass which broke very easily but we did use thin strips of silver foil to help brighten the appearance!

Other decorations were made from loops of coloured paper that had an adhesive to hold them together.

The one item of Christmas decoration that were always to be found in Dundalk homes at Christmas were those large red candles which were lit in the front of house windows on Christmas Eve. 'To light the way for the Holy Family on their way to the Stable at Bethlehem!' as we children we often reminded.

Those candles were usually a gift of the grocery in which people had been customers during the previous year.

All that might seem very tawdry to people who are used to modern electronics but they did cheer our house during those dark winter days --- and we did keep the decorations up until the day after Twelfth Night. Unlike the present custom of taking them down a couple of days after Boxing Day!