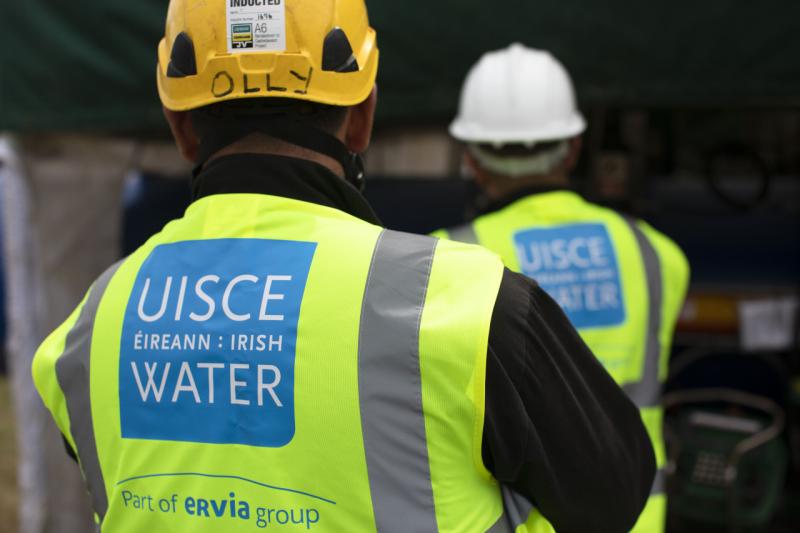 The communications from Irish Water regarding the issuing of the Do Not Consume(DNC) notice for the Greenmount Public Water Scheme (PWS) at the beginning of the month, were criticised by several councillors at the Louth County Council December meeting.

The matter was raised by Cllr Pearse McGeough, who asked if there was an update on a proposal passed at the Ardee Municipal District meeting, for an investigation into issues surrounding the DNC notice and the Greenmount PWS.

Cllr McGeough, who was very critical of Irish Water at the meeting, said he did not think the utility provider was “fit for purpose”.

He added that while he had been delivering water to people affected by the DNC notice, he was being told by water users in the area that they “got extremely sick” due to the ammonia in the water.

One of the major criticisms Cllr McGeough levelled at Irish Water, as well as other councillors who spoke at the meeting, was in relation to its communications over the course of the DNC. He said it was a “false assumption that all have access to social media”.

In response, Chief Executive Joan Martin said that the Council could not comment at all on the matter.

Cllr John Sheridan spoke next on the matter, where he noted that for councillors “this is our forum where we can say something”. He said that the last Environmental Protection Agency (EPA) report on the Greenmount PWS was done in 2019 and asked when the next one would be done.

Cllr Sheridan added that they still do not know where the source of the pollution in the River Dee, which feeds the Greenmount PWS, came from. Questioning the communications during the DNC notice, he asked if Irish Water maintains a list of phone numbers of all its end users.

Cllr Maeve Yore was very critical of Irish Water communications, adding that they never get an update when it “goes up the line”.

Cllr Maria Doyle said she agreed with the othe speakers and asked if the Director of Services could raise the issue of communication with both councillors and the public, with Irish Water.

In response, the meeting was told that it would be raised at the next meeting between the Council and Irish Water.

Cllr Michelle Hall added to the discussion, saying that a local school had to close recently due to a water outage.

Cllr Hall said they should have been notified by Irish Water and should not have to close for such an issue.

Cllr Antóin Watters said there was similar incidents in north Louth, with people calling him asking “when they would have their water back”.

Cllr Watters added that the issues need to be dealt with “first thing” in the New Year.