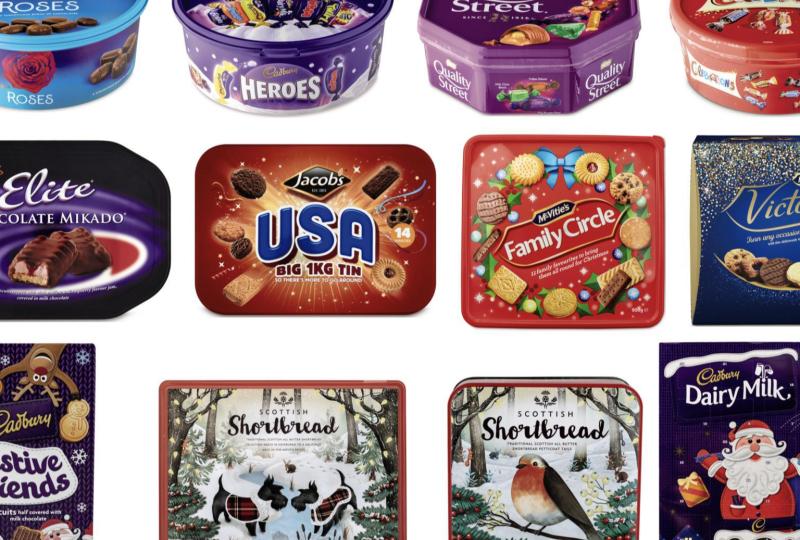 Every Irish person is painfully aware of just how heated the debate can get when it comes to choosing the best tin of sweets to have in the house for Christmas. However, thanks to research undertaken by Aldi, the results are in and Cadbury’s Selection Box have been named as Louth’s favourite Christmas sweets.

Nationally, Celebrations have been named as Ireland’s favourite sweet tin.

In second place was Heroes, followed closely by Quality Street and Cadbury’s Selection Box which were joint third.

Meanwhile, it was bad news for Roses lovers as the tin finished in last place.

The poll may have also settled another argument – which individual sweet is the best? – with Malteser Celebrations coming out on top.

Finishing the top five out was Heroes’ Dairy Milk.

Aldi’s survey also revealed that a whopping 170 participants (68%) admitted to eating more sweets than usual in the lead-up to Christmas.

43% of people also admitted to regularly eating sweets or desserts for breakfast during Christmas week.

Interestingly, the Aldi survey also found that 18% of people would rather sacrifice Christmas dinner than not be able to eat any treats over Christmas week.