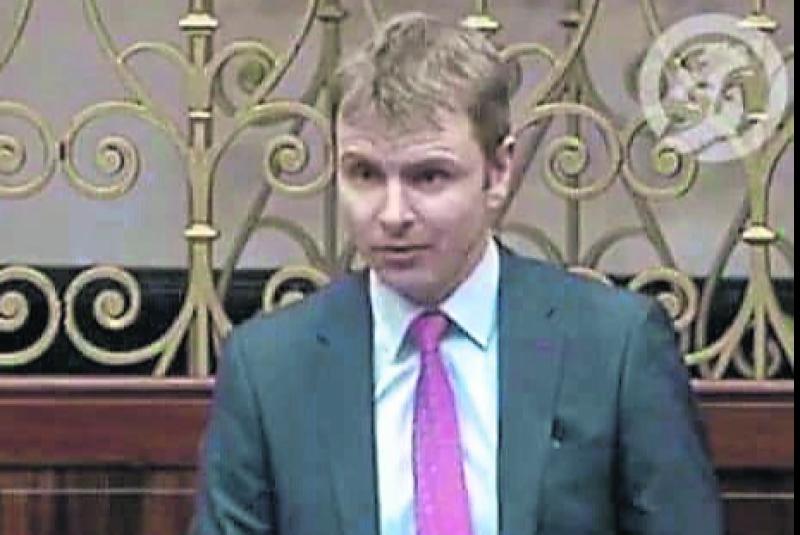 Issues with the vaccination centre at the Fairways Hotel in Dundalk “need to be sorted as soon as possible,” according to Deputy Ruairí Ó Murchú, who raised the problems at the last sitting of the Dáil before Christmas.

The Sinn Féin TD said this weekend he had been made aware of further problems with people trying to access vaccinations at the centre and has been in touch with local HSE management about the matter.

He also said that businesses who had been affected by the latest raft of restrictions, announced on Friday, “need certainty about the support they are going to get.”

In addition, he asked for the Dáil to meet again this week in order to pass legislation that would allow the promised €100 electricity credit to be given to families in January, not in March.

“I am not going to rerun the conversations on antigen or PCR tests.”

“We just need to ensure that we have adequate testing capacity.

“The same goes for HEPA filtration in schools.

“Whatever streamlining is necessary just needs to be done.

“We all know the difficulties we are facing at the minute with Omicron.

“While we do not know the full scale of what we will be dealing with, none of it is particularly good.

“We know that boosters are the way to go but we need to deal with the issue of recording the fact that people have received boosters.

“We have had multiple teething problems rather late in the day.

“In my own constituency there were issues with Fairways Hotel vaccination centre.

“A number of people called to my office who had checked the system, heard reports on the media and understood that the centre was dealing with those over 50.

“That changed (on Thursday) and the centre was only dealing with those over 60.

“In fairness, these people accepted that and were willing to move along with the system but we need to deal with these anomalies.

“We need to address the fact that GPs are operating a slightly different system from the one operating in pharmacies. We know that we need to maximise capacity and get it done’.

He added that businesses impacted once more by restrictions need to know how they are going to be supported.

“It is an extremely difficult time for many businesses, particularly in the hospitality sector.

“The government says they are working on tweaking the CRSS and EWSS schemes, but it will be Tuesday before the details are known.

“They need to provide speedy clarity and reassurance for those whose businesses are now severely restricted.”