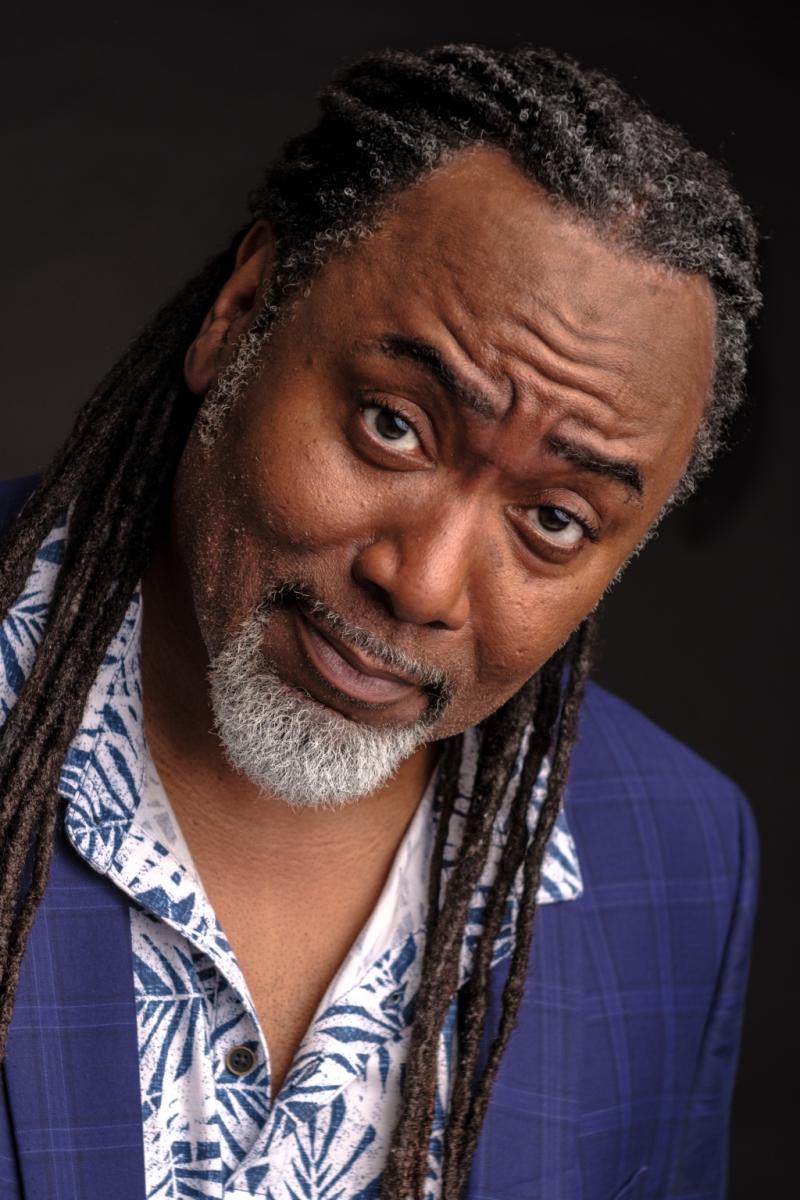 Ahead of his two gigs at the Spirit Store this January, the Democrat chatted to American comedian Reginald D. Hunter about his new tour, Ireland and performing comedy in 2021.

Your new show is called ‘Bombe Shuffleur,’ what does it mean?

“That’s what I hope to do on stage, get a few bombs, maybe some controversial topics and see how well I can juggle them.”

A firm favourite with Irish audiences he’s been performing here now for almost 24 years, with Dundalk always featuring on his tour dates.

“I really like the energy of Dundalk you know, the audiences are always switched on and I really have a fun time there.”

Asked why a comedian from Georgia, USA, should have such a large fan base in Ireland, Reginald thinks it’s down to a sort of shared mentality.

“I think that there are many aspects to the Irish culture and character that aren’t found in other white cultures.”

“For example, I know when I go back home to my people in Georgia, the way they show me they love me is by being shitty to me, and I know they don’t do it to be mean, it’s how they express affection.”

“I can’t think of anything more Irish than that!”

He recalls his first night playing a gig in Ireland at the Empire in Belfast, incidentally the best performance of his career up to that point.

“It was the first time in my career that I was completely present and in the zone, every punchline hit, every tag landed, the audience were amazing and I thought to myself, ‘I know exactly how to do comedy.”

“So of course the next night I went out and learned that wasn’t the case.”

Was the next gig in Ireland, too?

Working out the material for his new gigs, has he noticed any differences in post pandemic audiences?

“I think all of us have a duty to keep each other’s spirits up.

“Most people are just grateful to be able to get out of the house, they’re just sick of looking at each other which maybe has led to a heightened disgruntlement with some audiences, which means they’ll definitely let you know if you’re funny or not.”

Reginald D. Hunter takes his ‘Bombe Shuffleur’ show to Dundalk’s spirit store on Thursday 21st and Friday 22nd of January, with tickets for the Thursday show still available from spiritstore.ie/.