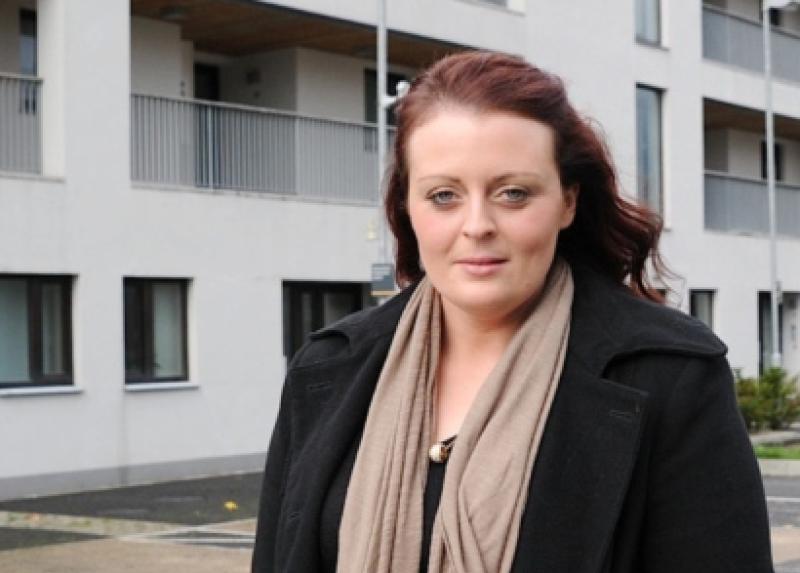 Cllr Corrigan raised the issue at the meeting where she asked if there was progress on seeking funding for the gardens, walls and some of the aesthetics around the entrance to the new development that was in progress. Cllr Corrigan had also asked that if there hadn't been any further commitment on funding, then what action was being taken.

In a statement following the meeting, Cllr Corrigan explained that: “there have been several issues raised by local residents since the 2018 public consultation process for this particular development as well as during the public consultation process for previous Regeneration Programme in the area that were not incorporated into the works programme due to lack of funding provision by the relevant Government Department.”

Cllr Corrigan continued, “The first phase of the development ‘2A’ saw gates and walls installed to existing properties on the adjoining street that provides access to the first round of new properties. Residents affected by this next phase deserve the same and are missing out due to lack of funding provided for these works.”

“While this new application will not provide for upgrades to existing gardens and walls, it is a positive step forward by the local authority to seek funding for improvements to the area”, she added.

This application would hope to see funding provided for the following works:

Cllr Corrigan said this was welcome news and a positive step forward.

“It is a step in the right direction after many years of lobbying the local authority to find funding to further improve the area.

“Upgrades are needed to the properties surrounding this new phase of the development. Existing tenants shouldn’t be left behind.”