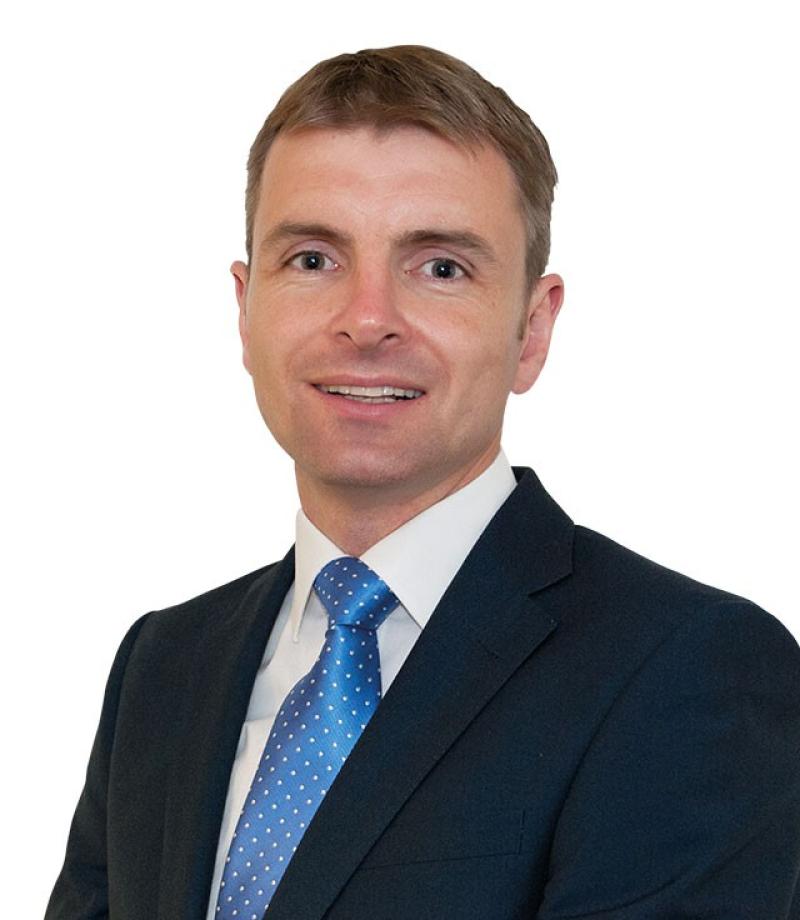 The ‘madness’ of the British government over Brexit and its fallout, including a proposal for new border immigration laws, shows it ‘does not care at all about Ireland’, Sinn Féin TD Ruairí Ó Murchú has claimed.

The Dundalk deputy used some of his time in Leinster House last week highlighting how the fallout from Brexit continues to impact on Dundalk, the border area, and the State.

“It would be very difficult to talk about this and the whole issue of Brexit without noting the utter madness of a British Government which, I think it is fair to say, does not care at all about Ireland.”

“That is the only view we can take.”

“We have the absolute madness about new British immigration laws that might see non-Irish EU citizens living in the South needing to apply online for pre-travel clearance to cross the Border.”

“This could be a matter of them crossing the Border to get to work and then crossing back.”

“They would be leaving from the South to then end up back in the South.”

“It is utterly unworkable and it once again shows how Britain, in any of its determinations and negotiations concerning Brexit, does not care in any way, shape or form about Ireland or the North.”

“It only cares about that aspect as a pawn. This is an issue that we must be solid and firm about.”

“I also brought this issue up recently with Commissioner Maroš Šefčovič.”

“I referred to the impact this will have in future.”

“The Irish protocol is the only show in town and there can be no return of a hard Border.”

He also used time during a debate on the EU-UK Trade and Co-operation Agreement to give his views on the current situation.

‘I heard a commentator in the past while talk about the feeling in Government circles being that there is a 50-50 chance of Article 16 being triggered. Nobody believes it will be triggered before Christmas.”

“That is the saving grace.”

“Obviously, the behaviour of the British Government has been utterly ridiculous.”

“Obviously, this also gives succour to certain elements of political unionism that are, let us be clear, probably in fear of the ongoing discussion in respect of Irish unity.”

“A huge number of people who would have probably previously fallen into that bracket of being unionists are at least having a discussion.”

“The thing for an awful lot of people is Irish unity is a means of staying within the European Union and not being allied or wedded to the union with Britain and the madness of dealing with this Tory Government or whatever other Government might be thrown up by the British electorate.”

“That is where we are in respect of this matter.”

“It is fair to say that the Irish protocol was put in place to be a mitigation and to protect conditions on the island of Ireland, where it is no way acceptable for there to be a return of a hard border.”

“I live in Dundalk, not very far from the Border.”

“We all know the history that goes with that and nobody can accept going backwards.”