Delays to residents moving into Halliday Mills in Dundalk 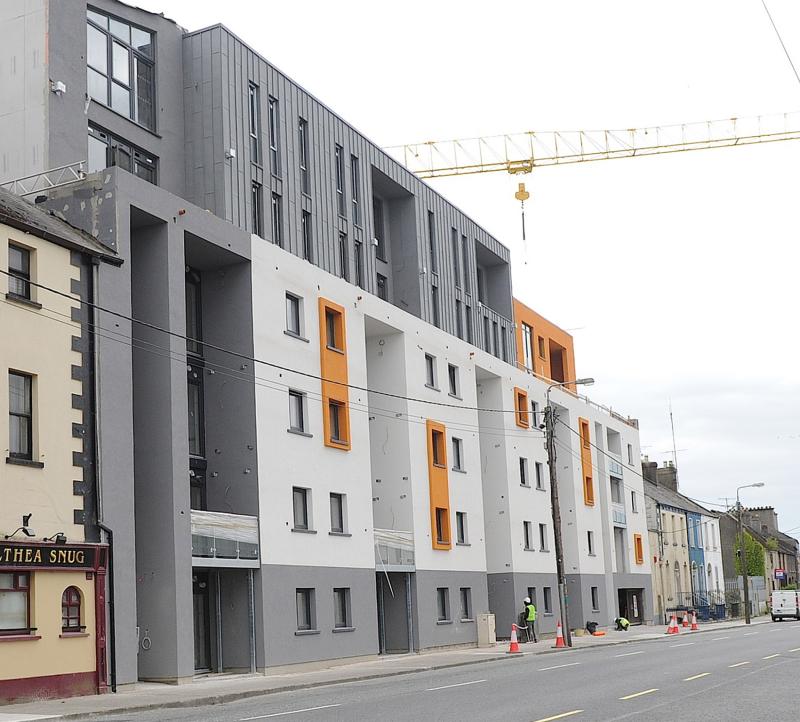 Delays to residents moving into Halliday Mills in Dundalk

The chances of residents moving into Halliday Mills before Christmas are looking less likely, councillors heard at the Dundalk Municipal District December meeting.

Cllr Marianne Butler raised the issue and was told that the delay was due to the legal transfer of the development not yet being completed.

Director of Housing and Community Services, Paddy Donnelly, said that the Approved Housing Body (AHB) was confident that they would see some residents in the development before Christmas, but added that as the days go on, this is looking less likely.

The remaining steps in the process were now between the AHB and the developer, Mr Donnelly said, with Louth County Council having completed all its works, in relation to funding, etc.