Joe Carroll: It’s good to be writing about winners for a change 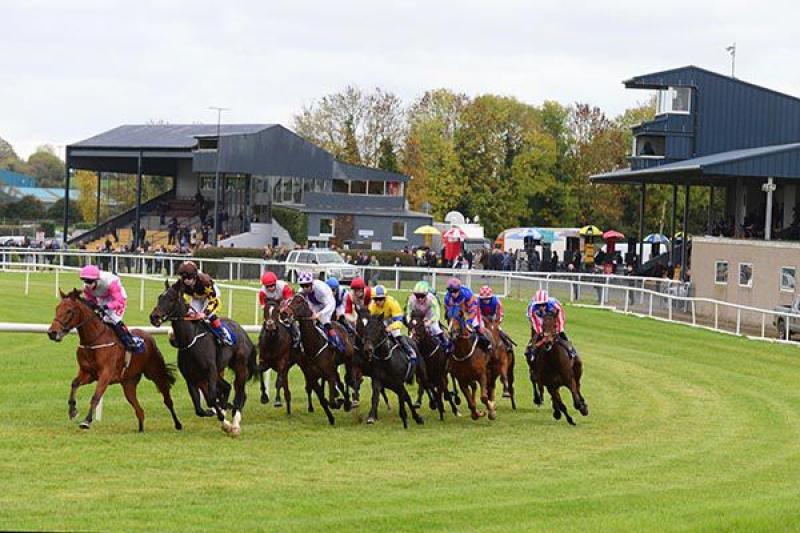 This is the third week on-the-trot that a racing story centred on local horses has appeared on this site. A sight of relief all round - it’s not about Eglish, the mare who has gone a long way towards shattering some of your writer’s long-held ambitions.

Like leading in a winner, preferably at Dundalk Stadium, or having a bookmaker say, “I haven’t enough to pay you in cash – will you take a ‘Gregory Peck’?”(Gregory Peck? Racetrack speak for ‘a cheque’.)

No, it’s about Picpoul and Golden Twilight, both of whom went much better than Eglish in their most recent outings. Both were winners and it was at Dowdallshill where they triumphed, one of them giving connections a first success, the other, the latest in a long line of wins for his owner.

Michael Rice, who trains in Ravensdale, had Picpoul running for him in a 1m 4f Handicap on Wednesday last, and if the bay filly was fancied, it wasn’t reflected in the betting. Ridden by Jamie Powell, she got a closing quote of 50/1.

But, as is often said, horses don’t know what price they are. Picpoul got a very forceful ride from her apprentice jockey and was strong at the finish, winning the 14-runner event by just under three lengths. Owned, as well as trained by the Rice family, Picpoul was a first-time winner.

Attractive as her starting-price was, Picpoul gave an even bigger return to those who supported her on the Tote. She paid €79.80 for a one euro win bet, €15.40 for a place, and if you were lucky enough to couple her with the runner-up, 25/1 chance Power Drive, the return was €4,809.

It doesn’t end at that. The pay-out was even greater for whoever got the Tricast – and there was someone. The dividend here? €29,9938.29. Dream time.

No such attractive odds were available about Golden Twilight, a winner on the previous Friday night. Owned by Frank Lynch, who’s been involved in horse racing almost as long as the extension of his Gaelic football career as footballer and administrator, this choicely-bred bay gelding went to the starting-gate a 5/1 chance.

He had to battle gamely to score a photo-finish win in a 1m 4f Apprentice Handicap, bringing up the second success in his career to date. Carrying the same name as one of the great footballers of the golden Kerry era of the ‘70s and 80s, Mikey Sheehy was aboard the winner, whose preparation is in the hands of Kildare trainer, Mick Halford.

Frank Lynch, no doubt, will be hoping he gets as good a run with his latest runner as he did with Political Policy, who was a regular visitor to the Dundalk winners’ enclosure a number of seasons back.