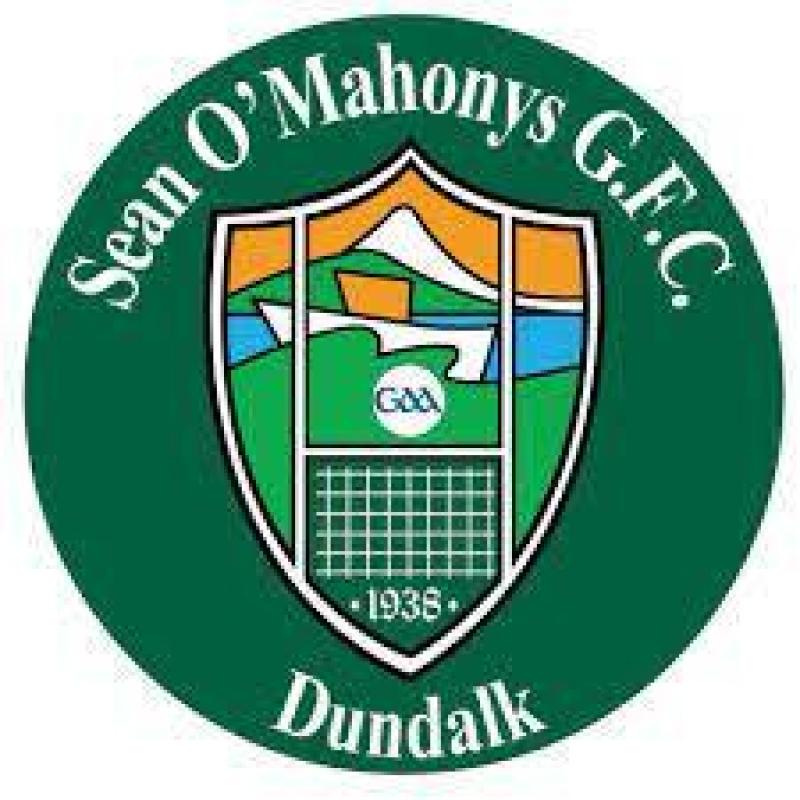 The Sean O'Mahony's Junior team qualified for the J2B Championship semi-finals in Kilkerley after another fine performance despite having a depleted squad. In a low scoring first half, the home side started promisingly with the first two points of the game.

But two points from Benny Traynor, one with each foot, plus well taken scores from Dean Carroll and Aaron Mackin left the Quay side a point up, before Kilkerley plundered a goal late in the half to lead at the changeover by 1-3 to 0-4.

Barry Mackin opened the second half scoring with a great point from play, before Kilkerley seemed to take control of the game with three points in a row to open up a four point lead. However the away side finally took a firm grip on the game from this point to the 2nd water break, kicking 1-5 without reply to lead 1-9 to 1-6.

The goal came from the lively Mark Agnew, plus two frees from Benny Traynor and one off the ground from Barry Mackin, while Sean Cassidy slotted over from distance.

On the resumption Kilkerley raised the first white flag, before Benny Traynor kicked his second with the ciotog from wide on the right, when suddenly young Aaron Mackin took the game by the scruff of the neck and buried two fantastic goals in quick succession to open up a 9 point lead.

Although the home side netted a goal of their own just before the final whistle, O'Mahony's advanced on a final scoreline 3-10 to 2-7 to face Roche in the The County Semifinal.

The Sean O’Mahony’s second team were knocked out of the Junior 2B championship in the Semi-final stage on Friday evening on the Point Road by a younger, more mobile Roche Emmets team.

The Home side had the better of the first half exchanges and looked like they were cruising, with a 0-7 to 0-2 lead at the break, despite losing the quarter-final matchwinner Aaron Mackin to a shoulder injury during the first attack.

The fitness of the youthful Roche side really told in the second half and the all important goal which came just before the waterbreak, was the difference at the end, leaving a final score of 0-10 to 1-10 in Roche’s favour. Everyone at the Club wishes Aaron Mackin a speedy recovery from his injury.

The Junior team are back out in their League semi-final on Wednesday night at 7.30 at home on the Point Road against St Fechins.