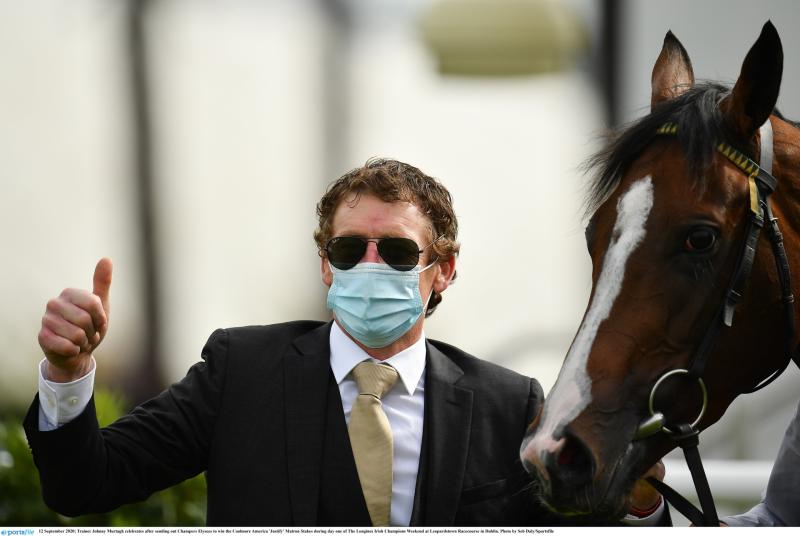 Trainer Johnny Murtagh's good form continued with a double at Dundalk on Monday as the welcome sight of spectators, albeit in restricted numbers for now, accompanied the fixture.

The victories also saw Shane Kelly, who Johnny described as an "essential part of the team", ride out his claim.

Firstly, Puerto De Vega (3/1 joint-fav) landed the Hollywoodbets Supports Irish Racing Handicap for owner Ballylinch Stud and then Safecracker (4/5 fav) won the card's 10.5-furlong maiden. The latter was a first success for the stable for one of the sport's leading owners, Godolphin.

Having landed a first winner for the Coolmore operation on Sunday at Fairyhouse with Ever A Dream, the former champion jockey continues on an upward curve of success away from the saddle.

Also riding out his claim was Donagh O'Connor, who partnered Zahee (9/2) to success for trainer John McConnell in the first division of the mile handicap. The second division went to Ecliptic Moon (4/1) for trainer Nigel Slevin and jockey Sam Ewing, who continues to impress in the apprentice ranks.

Sam had also won earlier on the card on Meishar (4/1) in the claimer for owner and trainer James McAuley, who said, "He's a big, backward horse, but he's done his job now as we gave only three thousand for him".

The trainer is making quite a habit of getting wins from cheap acquisitions.

Winning rider Declan McDonogh said: "I think after the Barrier Trial she has matured mentally...She’s a lovely filly and I’ve always liked her. I’m not sure what the plan is but she looks good.”

On a day when every race was generously sponsored by Hollywoodbets, the most-valuable contest, a five-furlong handicap worth €21,000, was won by the progressive The Highway Rat (3/1 joint-fav), who has now won on three of his four visits to the Stadium.

Trainer Andy Oliver, who had hoped to send the winner to Ascot for a similar contest (a change in going owing to rain altered those plans), said: "You couldn't ask any more of him than that and Chris (Hayes) gave him a great ride."

This victory moved Chris onto 19 winners at Dundalk this year, level with Colin Keane in the 2021 Jockeys' Championship at the Stadium.

Andy completed a double on the card when Time And Money (4/1 joint-fav) landed the finale, a 12-furlong handicap, in the hands of Conor Hoban. Like the earlier winner, Time And Money was bred at the trainer's Honeypig Stud in County Tyrone.

The next meeting at Dundalk is on Sunday August 15th before the autumn/winter programme begins on Friday September 17th. 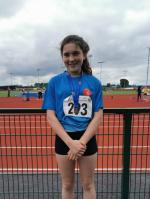