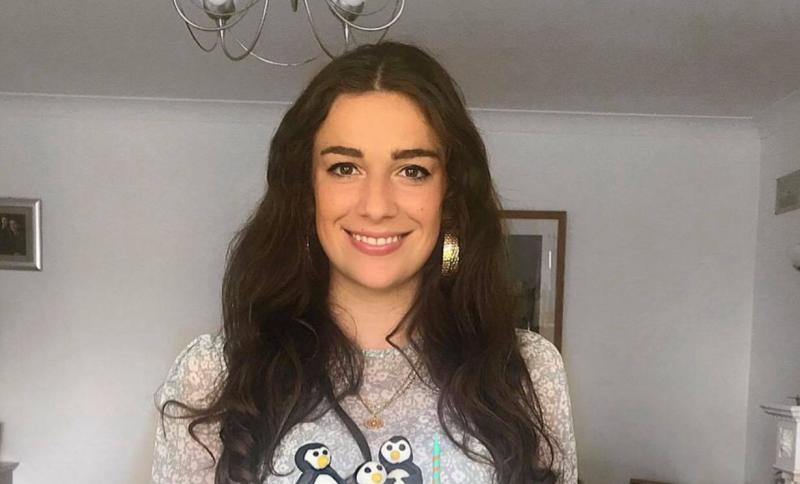 A baking initiative to provide cakes to the homeless and those in Direct Provision wants to kick start the programme in Dundalk by recruiting more volunteer bakers.

Consider it Cakes, a nonprofit initiative that has been delivering baked goods for the last year is trying to get more hobby bakers in the Dundalk area on board to help provide confections for people living in Dundalk’s Direct Provision centre.

Franciska Acs, who started the initiative over the lockdown, has over 500 bakers involved in the group across the entire country, but currently only has three bakers in Dundalk.

“Dundalk, for instance, is a place where we have requests but we don’t have yet that many bakers on board,” said Acs.

According to Acs, there have been three requests for cakes from the Dundalk Direct Provision centre since the group expanded to Dundalk, and she is expecting more to arrive as cakes are delivered and shared around the centre.

“We have three bakers now and we already have three cake requests in June, which is okay, it’s doable but as soon as more people are requesting a cake, we need more bakers,” said Acs.

“It’s really just about that people can get together and celebrate, especially in Direct Provision like the days are pretty similar, so at least the birthdays should be nice,” said Acs

Acs says that the first cake for the Dundalk Direct Provision Centre was delivered on Sunday, June 6th.

The centre is located in Carrol Village, with between 50 and 80 residents being housed in the facility at any one time.

Acs also said that the group have been working with homeless charities around the country to work on food distribution for homeless people. Acs said that this was an area they want to get involved within Dundalk, but that due to a lack of volunteers, they will be focusing on those in Direct Provision for now.

One thing Acs highlights is that the initiative is not just for experienced bakers, and that anyone is able to get involved to help out.

“You don’t have to be a professional to join the initiative,” said Acs, and that some of the bakers who have gotten involved are as young as 10-years-old.

“Everyone is welcome to join and there’s no pressure.”

The idea of the initiative came to Acs over the lockdown, when she had the time to bake and wanted to bake, but didn’t have anyone to share the cakes with.

“Everything started in lockdown and I started to have a lot of time. The main thing was, I wanted to bake but I couldn’t eat all of it myself,”

“You can’t bring it to the office, you can’t meet friends,” said Acs, and that she began to hear more about Direct Provision and decided to bake for residents of the system instead.

“I wanted to do something I love and then help other people, and it was the best thing ever and I never thought that so many people wanted to do the same,” said Acs.

“I don’t think anywhere else there’s so many passionate people who want to bake for strangers.”

For Acs, she believes that the initiative shows that Irish people care for those within Direct Provision and that those who are currently staying there are welcomed as part of the local community.

She says that people who have been in Direct Provision long-term might not have been in contact with the local community, especially with Covid-19 keeping people apart.

“That’s a big part, just to make them feel special and welcome in Ireland, especially with the Covid situation. They’re just in the centres and there’s no interaction at all,” said Acs.

For those who are seeking to get involved with the initiative, Acs says that they are currently operating out of a Whatsapp group, with Facebook and Instagram accounts showcasing the work of bakers all across the country.