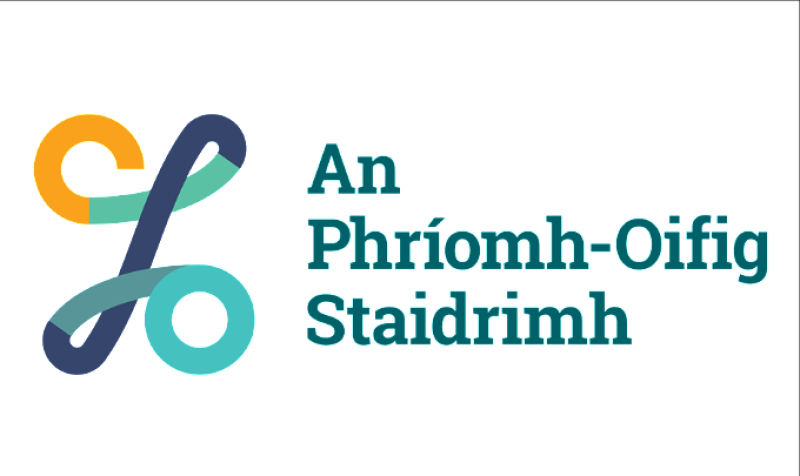 CSO to carry out census pilot survey in Louth this September

Almost half of people living in border counties, like Louth, are planning on taking a holiday in Ireland within the next three months, according to a new survey by the Central Statistics Office (CSO).

It comes as the country reopened for outdoor hospitality last week, with indoor hospitality expected to be allowed within the coming weeks as the reopening of society continues.

6.3 per cent of those living in the border region are planning on holidaying abroad in the next three months.

This CSO survey was done between the last week in April and the first week of May, with national figures showing that seven in 10 people are intending on travelling within Ireland in the next six months.

Of the areas people are intending to travel to, counties on the border rank fourth for those who were surveyed. Just 12.8 per cent of respondents were planning on travelling to the border.

The most popular planned destination was the South-West counties at 28.7 per cent, followed by the West (20.6 per cent) and the South-East (13.3 per cent).

The most common reason people have for travelling is for holiday, leisure and recreation, with three in four respondents (74.2 per cent) saying that is their plan.

22.4 per cent of respondents said that they intended to travel to visit friends and relatives.