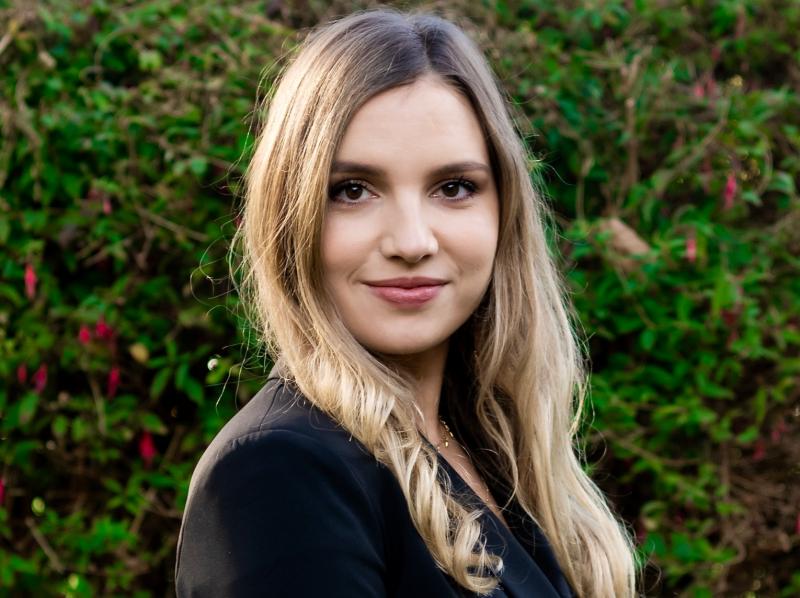 A PhD student from Dundalk has won a Fullbright Award, which will allow her to travel to one of the top US universities to further her research.

Beatrice Monciunskaite, who is currently working on her PhD within the School of Law and Government in DCU, won the award not just for her academic work, but also for her leadership qualities.

The award will enable her to travel to the US to study in Princeton University in New Jersey.

Her current studies are being funded by the Irish Research Council and are based around investigating “the status of liberal constitutional democracy in Lithuania and Latvia in light of the current democratic crisis in Europe.”

Alongside Monciunskaite, Joan Devlin, from Drogheda, has also received a Fullbright Award for her research in the Royal College of Surgeons (RCSI) on Covid-19 and artificial intelligence.

Devlin first completed her BSc in Midwifery at Dundalk Institute of Technology, before beginning her PhD at the School of Pharmacy and Biomolecular Sciences in RCSI.

She will continue her studies in the University of California, Irvine, where she will examine electronic health records to help improve maternal, paediatric and neonatal care in relation to both sepsis and Covid-19.

Chair of the Board of the Fulbright Commission in Ireland Professor Diane Negra said: “The Commission Board congratulates the Awardees travelling to the U.S. in the coming year. It is exciting to consider the role they will play in the resumption and reinvigoration of academic and cultural activities.”

Current winners in 2021 will begin to travel to the US in September this year, however, a majority will travel in January next year.

An awards ceremony to highlight the achievement of Fullbright Award winners will take place on Zoo.

The Fullbright programme was initially established in Ireland in 1946 to allow Irish scholars to travel to the US to further their research at US institutions.