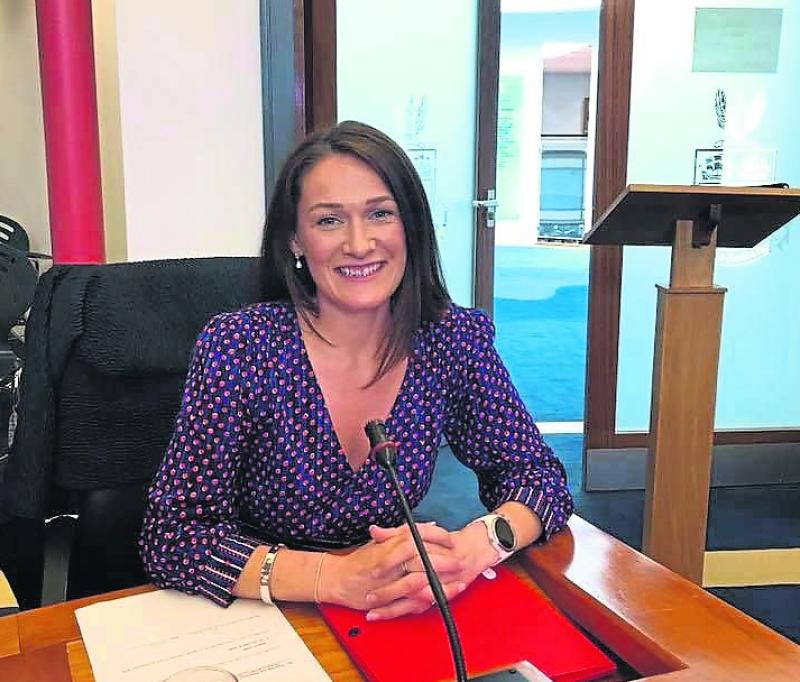 A Fianna Fáil Senator for Louth has criticised a member of the Commission of Investigation into the Mother and Baby Homes and says survivors have been “let down” after they attended an academic event in Oxford last week.

Senator Erin McGreehan said that she was “disappointed” that Professor Mary Daly, one of three commissioners, attended the academic event to discuss the report.

“I was very disappointed to see that Prof. Mary Daly came before an academic event to discuss the report like it was a historical study. This was very ill-judged and in bad taste,” said Senator McGreehan.

“This is not history, the women, the survivors, all those people who gave their testimonies in good faith are present. They are not artefacts to be discussed like they were somehow just a research project,” she continued.

Controversy erupted last week in the aftermath of the academic event when Professor Daly said that testimonials provided to the Confidential Committee of the Commission couldn’t be used as evidence in the report as it was not taken under affidavit.

Senator McGreehan says that terms of reference set out by the committee did allow for use of evidence given in the Confidential Committee.

“I feel yet again these survivors have been let down,” said Senator McGreehan.

The three commissioners involved in the report, Judge Yvonne Murphy, Dr William Duncan and Professor Daly, all had been previously invited to attend a meeting of the Oireachtas Children Committee but had declined.

Senator McGreehan said that another invite has now been issued to the three commissioners.

“We as a committee have reissued the invite to the Commission members and I hope they will have the courtesy to appear as this is a very serious matter. The Mother and Baby homes and how we treated women, girls and children in this country has created a legacy of pain and heartache and that legacy will continue for generations to come if we do not confront the wrongs.”