Dundalk TD says that industries like live music, aviation must be supported as the country reopens 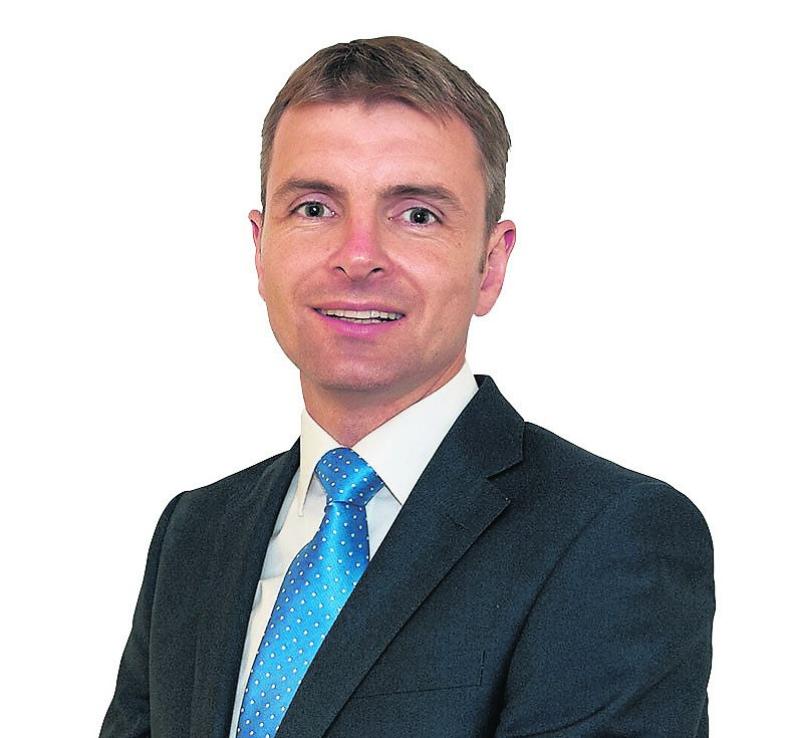 A Dundalk TD has said that workers like taxi drivers, live musicians and those in the aviation industry must be looked after with government supports as the country continues to reopen.

Sinn Féin TD Ruairí Ó Murchú has said that while there was much to be welcomed in the Government’s National Resilience and Reopening plan, unveiled by Taoiseach Micheál Martin, Tánaiste Leo Varadkar and Transport Minister Eamon Ryan last week.

However, Deputy Ó Murchú said that there were “serious issues” around supports for taxi drivers, live musicians and the aviation industry.

“I have been speaking to these groups in Louth over the last few days and weeks. All of them have highlighted to me the particular issues that they have in relation to their own sectors,” said Deputy Ó Murchú.

“But the key theme is that they remain concerned about how supports, such as the Pandemic Unemployment Payment (PUP), could be gradually withdrawn from them, despite the fact they are utterly unable to work due to restrictions,” he continued.

Deputy Ó Murchú said that the supports available needed to be linked to keeping jobs in their relative sectors, especially around aviation as Ireland is an island nation.

Deputy Ó Murchú also hoped that the Government's business resumption support scheme will help deal with people who have “fell through the stools”, especially for taxi drivers.

For the live entertainment sector in particular, Deputy Ó Murchú said that workers cannot go back to work yet due to the restrictions and said that the Government should consider the impact cutting the PUP would have on the industry.

“Those in the live entertainment sector continue to be unable to go back to work, so the government has to look at how general decisions made to cut back on the PUP payments will disproportionately affect these areas of the economy,” said Ó Murchú.

He did however, hope that as restrictions continue to be eased, that the live music industry among others would be fully open soon and that there would not be any need for the PUP.

“We hope that everything will be open and that there will be no need for the PUP payment,” said Deputy Ó Murchú.

The Deputy also welcomed an emphasis from the Government on transitioning to more green and digital jobs, although he said that some proposals were a “reheat”.

On the back of the HSE ransomware attack last month, Deputy Ó Murchú said that cybersecurity capacity must be at “the optimum level”.

“We must build in whatever must be done from the point of view of securing ourselves, ensuring we have cybersecurity capacity at the optimum level”. 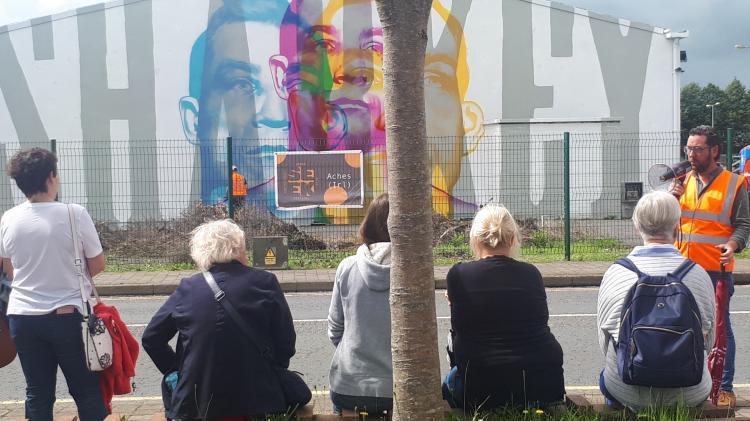