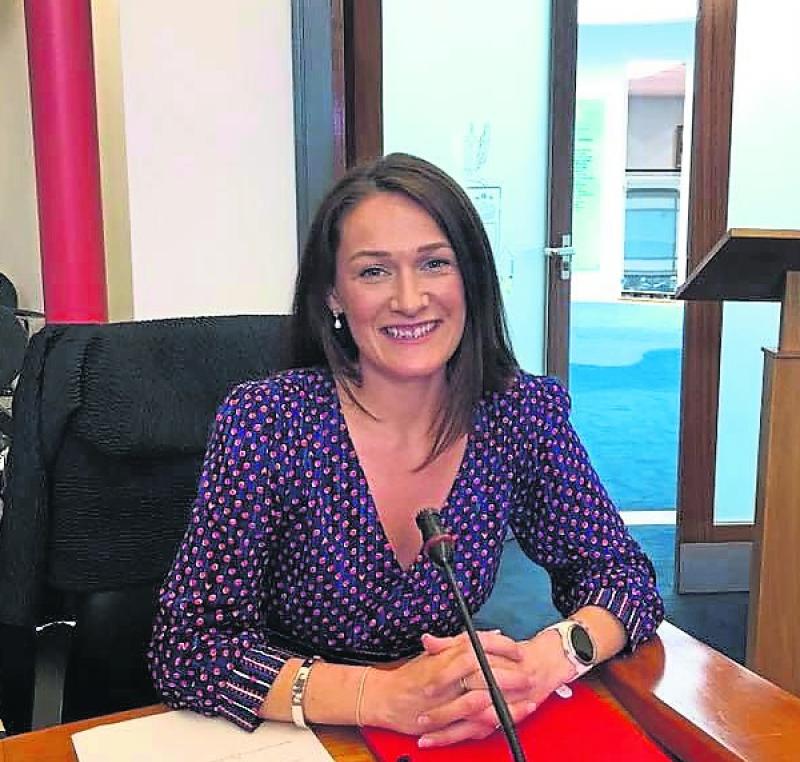 A Fianna Fáil Senator for Louth has welcomed the appointment of the chair of the Housing Commission by Minister for Housing Darragh O’Brien.

Senator Erin McGreehan welcomed the appointment of John O’Connor as the chair-designate for the Commission on Housing, which is slated to begin in September.

McGreehan said that she was “delighted” to see the nomination, saying that it was a “key commitment in the Programme for Government.”

“We have a housing crisis and we all agree that there is an issue with the cost of housing and the supply,” said McGreehan.

“This Government has the largest housing budget in the history of the state, there are two landmark bills going through the Oireachtas at the minute, the Affordable Housing Bill and the Land Development Agency Bill,” she continued.

“The Commission will complement the measures currently ongoing and will report with recommendations back to the Minister. I look forward to hearing more on the terms of reference for the Commission.”

The terms of reference for the Commission will be set out in consultation with O’Connor later this year.