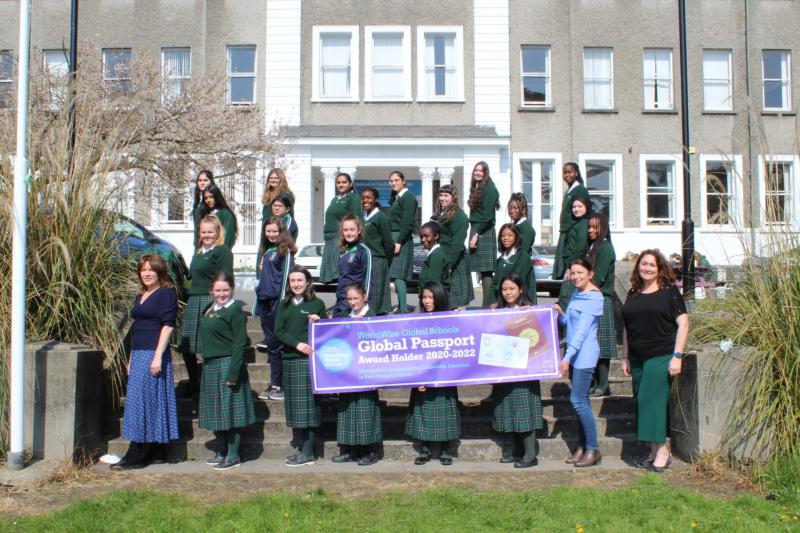 St Louis students are going to be appearing on our TV screens this week as part of National Bike Week.
Cycling enthusiasts Rhiannon Dolan and Eman Derouiche took part in an interview on May 20th which will be broadcast on RTE News2day on Thursday, June 3rd which is National Bike Day. Aisling Mooney quizzed the girls on why they got involved in the campaign and what plans they have for the future.
Rhiannon is no stranger to cycling and has an exciting future in the sport ahead of her.
She has already come to the notice of serious cyclists in her excellent showings in races in recent years.
She and Eman were selected as #andshecycles ambassadors for St. Louis secondary school.#andshecycles which is a campaign organised by Green-Schools focuses on encouraging young women, particularly teenagers, to cycle while recognising and discussing the reasons why they feel that cycling is not for them.
Research undertaken by Green-Schools revealed that notwithstanding the usual concerns facing every cyclists - such as lack of cycle lanes and safety concerns - young women were also dealing with social issues such as peer pressure; harassment on the roads from drivers and young men; and a general perception of cycling as being “uncool”.
#andshecycles hopes to change and challenge these issues and perceptions through video, social media and continued liaison with students.
Green-Schools hopes that by discussing and dissecting the reasons why young women are not cycling, we can highlight the positives, the ways to overcome and, through acknowledgement, help those students who might otherwise cycle to continue to do so or begin to do so in the future. 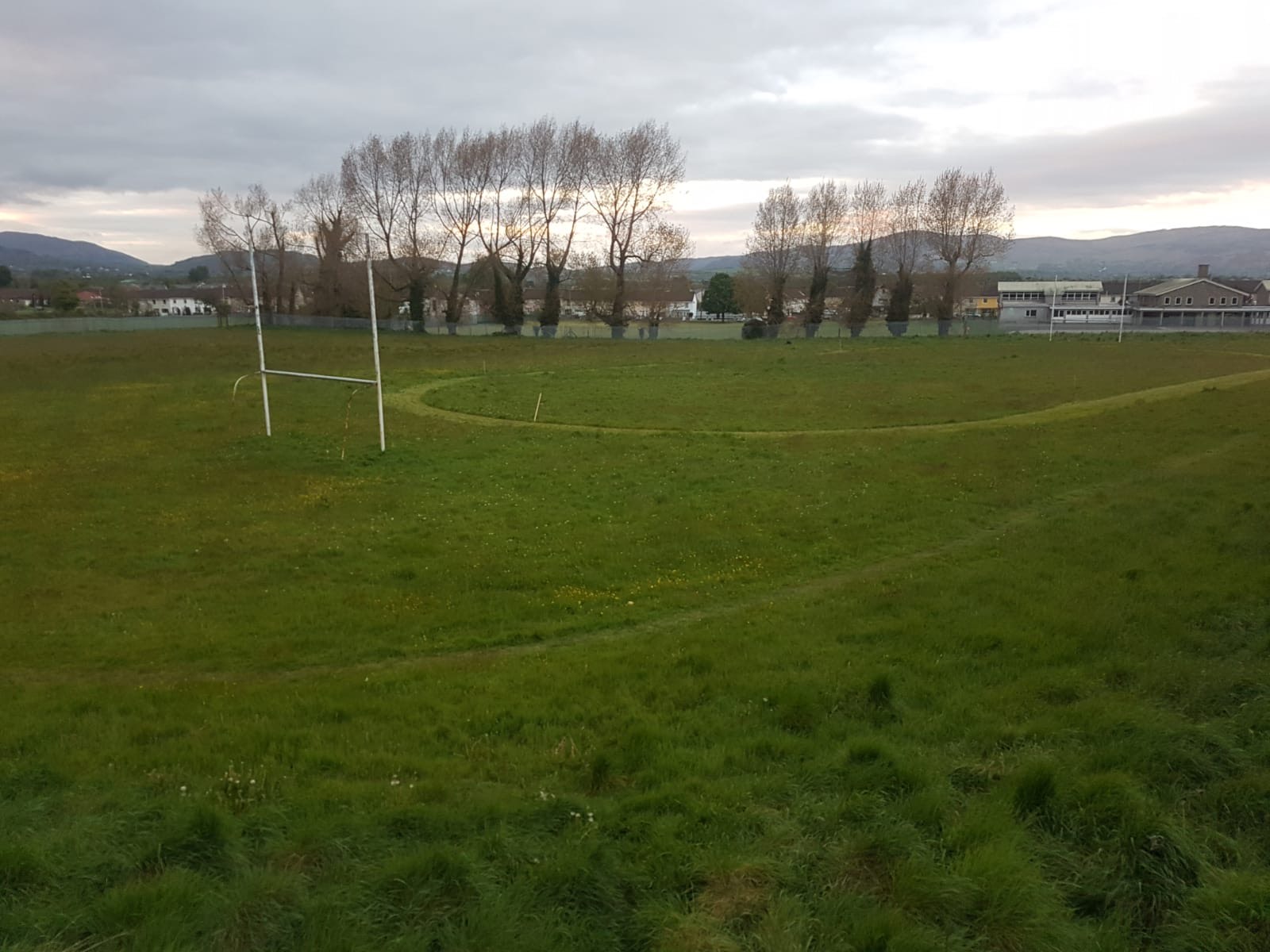 St Louis Green Schools committe's co-ordinating teacher this year is Joanne Mallon, assisted by Lynne Rice.
They asked the girls to work on their own initiative and get involved in activities that were of particular interest to them.
The girls in St. Louis have been successful in getting a new bicycle storage shelter from An Taisce, and have met with an enthusiastic group of first years who hope to cycle next year.
Joanne Mallon said: "It’s a fantastic initiative and I am delighted to see the girls getting involved themselves.
"We encourage our students to act themselves - using skills embedded in the New Junior Cycle - and this is just one example of our girls taking control of their environments and futures.
"It is wonderful to know that the world is in good hands.
"When we motivate the young the world changes."
A walking/running/ cycling route has been cut into the grass of the school’s playing field at the back of Dealga.
Cuchulainn Cycling Club will hold off-road cycling on the grass for young people on Friday nights in the field over the summer, subject to membership of the club.
"‘We are delighted to link with the cycling club this summer.
"Anything that encourages young women to cycle is a welcome addition to facilities in the local community," said Principal Michelle Dolan.
St Louis has a proud track record of innovation and action on all things green and this year is no exception.
The Green Schools committee has had a busy year despite Covid restrictions, having already been awarded the Global Schools Passport for 2021-2022.