Did you see the amazing fireball over Louth? If so, please send us your reports

Fireball spotted across the country 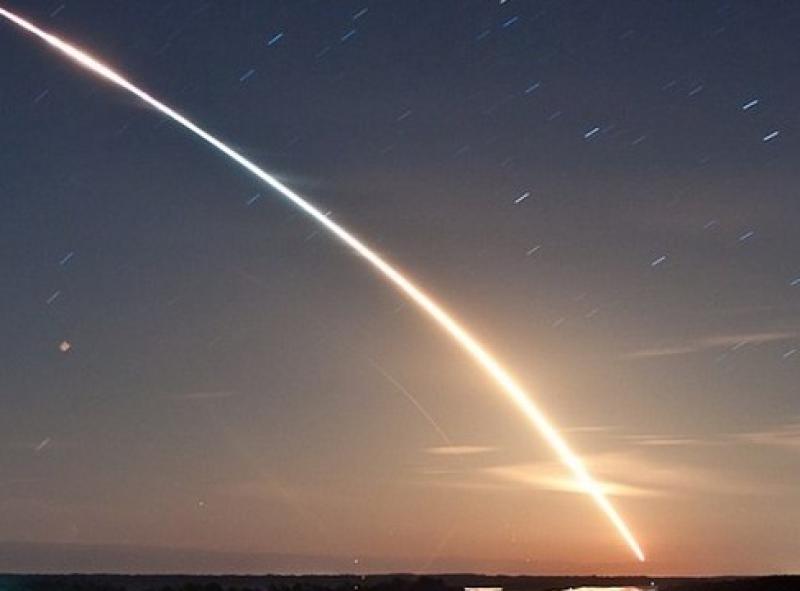 Reports are flooding in of a fireball spotted in the night sky from a number of locations across Ireland, including several sightings in Louth.

The fireball was seen shortly before 11pm on Wednesday night, and was reportedly travelling in a north west direction.

It was described as being a big, bright light that streaked across the sky in a split second.

The fireball made its appearance shortly after the rising of the 'Flower Supermoon' so there were more people looking towards the night sky than usual. Astronomy enthusiasts might also have been looking out for the International Space Station (ISS) which passed overhead a few minutes later.

One person described the fireball appearing 'at the back of the big dipper.'

What is a fireball?

According to astronomy Ireland: "We call any meteor brighter than Venus a fireball.

"Your average meteor is no bigger than a grain of sand. When it collides with the Earth the closing speed can be of the order of 100,000mph and the friction with the thin air 100 miles above the ground quickly heats the tiny particle until it vaporises in a fiery streak which we call a shooting star and that typically only lasts one second or so.

"Most meteors are caused by small particles of dust that were left behind by comets. The brighter meteors come from larger particles. Fireballs are probably caused by objects the size of a pea, and larger."

Brighter fireballs are more likely to result in a small meteorite - about the size of an apple - landing on earth.

Only two have been found on the island of Ireland in the last century, so this would be a fantastic find.