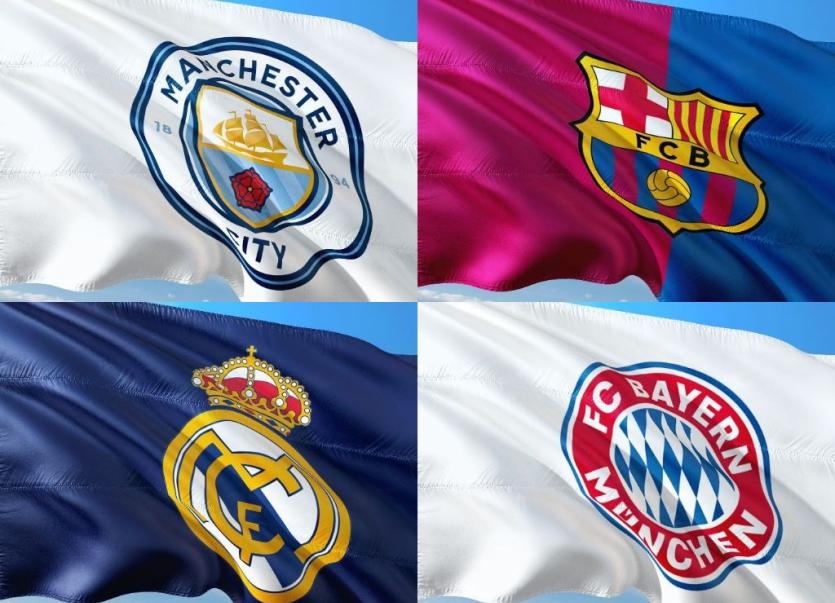 These extended rights will offer comprehensive coverage to the audience as the goals and key moments from all games across the competition will be delivered each Tuesday night. Audiences will also see competition draws for the group and knockout stages as part of the agreement.

Reacting to the extended deal, Group Head of RTÉ Sport, Declan McBennett said: “Bringing Irish audiences the best sporting action free-to-air remains core to RTÉ Sport’s mission. The UEFA Champions League is recognised across the world as the premier club competition sharing amazing moments with supporters and showcasing global superstars. We are delighted to not only retain, but to extend our UEFA Champions League rights ensuring the Irish audience continues to enjoy the competition free-to-air.”

McBennett continued, “RTÉ Sport has a long-standing and highly valued relationship with both UEFA and TEAM Marketing which we will look forward to building on. The acquisition of these hugely important rights adds significantly to our sports portfolio and the delivery of top class sport to Irish audiences”.

Commenting on the award of UEFA Champions League rights, Guy-Laurent Epstein, UEFA Marketing Director, said: “UEFA is delighted to be continuing its long-standing partnership with RTE in the Republic of Ireland into the 21-24 cycle. The renewal ensures Irish football fans will continue to benefit from RTE’s high-quality coverage of the best of European club football.”