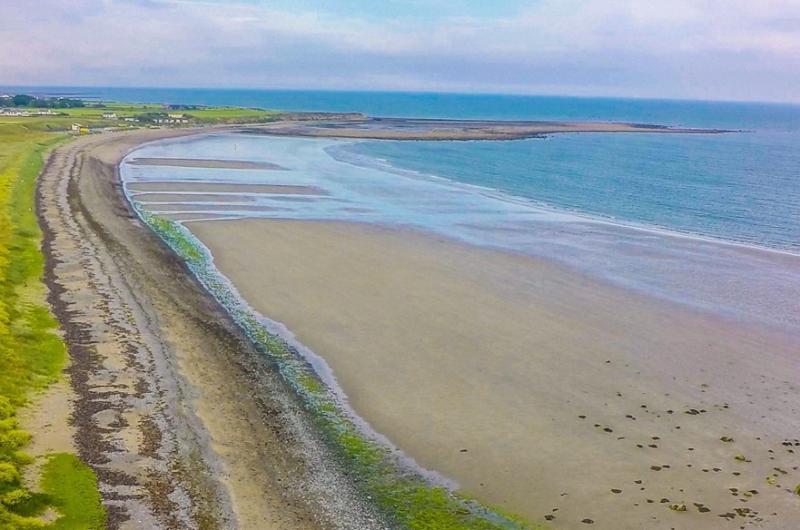 Sinn Féin spokesperson on Tourism Imelda Munster TD has called on the Minister for Tourism Catherine Martin to introduce a stimulus scheme to provide a much-needed boost to tourism and hospitality when the sectors can reopen later this year.

Deputy Munster’s comments follow the Minister for Finance’s announcement that he will not be replacing the government’s failed Stay and Spend Scheme for 2021.

“Our detailed and fully costed plan would give workers and families a break by putting money back in their pockets, while also boosting local economies through increased spending in local tourism and hospitality” stated Munster.

“This would mean families could have a day out at the zoo, a meal in a restaurant or put the voucher towards a holiday. It would boost local businesses by bringing in customers and help keep jobs in the local economy within industries that have been brought to their knees by the Covid restrictions.”

The Louth TD has looked to other countries, where similar stimulus schemes have been a huge success in helping to rebuild local economies post Covid-19.

She believes the Stay and Spend Scheme has been a total flop and is calling on the government to back Sinn Fein’s proposals which already have the backing of many in the retail and hospitality industries.

“Less than 1% of the government scheme’s allocation was drawn down by the 4th of March and the scheme came to a close last week. Stay and Spend excluded a large number of low-earners, it was unfair, poorly targeted and ultimately was a complete failure.

“I am again calling on the government to consider Sinn Féin’s voucher proposals as a better and achievable way of boosting local economies instead.

“Sinn Féin’s voucher scheme is fair, it applies to everyone, it is straight forward and it puts money directly into people’s pockets to spend in local restaurants, tourist attractions or on accommodation.

“Every family, and every town and village in every corner of the state would benefit from our voucher scheme” she concluded.