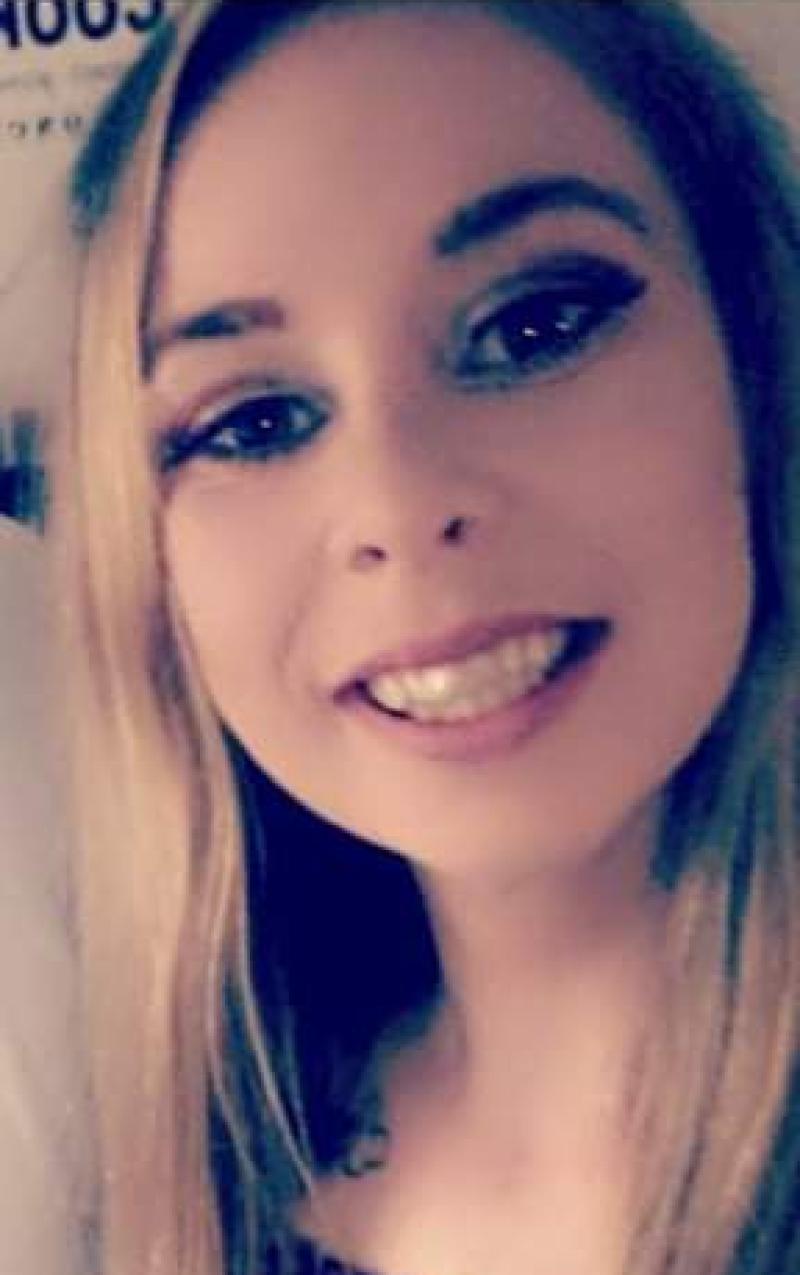 Bernie Hayden, the mother of two children, who came to the rescue of a young girl being assaulted in the town centre two weeks ago

Brave Bernie Hayden came to the rescue of a teenage girl being assaulted in the town centre while other youths recorded the attack.

The mother-of-two, from Dundalk was driving past the Longwalk shopping centre when she spotted a youg girl being kicked and punched while she lay helplessly on the ground.

Speaking to the Democrat, Hayden said up to 20 youths stood watching and recording the attack on their mobile phones. She told how her 'Mom instinct' kicked in and she drove into the carpark behind the St Vincent De Paul building to help the young girl.

“I was driving in town when I saw a bunch of teenagers and after looking in my rear-view mirror I noticed that there was a fight, so I just thought on the spot to turn around”, Bernie said.

“I was thinking on the spot what might be the fastest and safest thing to do, as I had my kids in the car and I decided to beep the horn and try to scare them, put a fright on them which actually worked as they all ran away and fled leaving just one young girl on the floor.”

Bernie said the incident involved a group of around 20 girls and boys aged between 12 and 15, many of which were filming what was happening on their phones as the girl was being beaten up on the floor, leaving her bloodied and bruised.

Luckily the group were quickly frightened by the noise and scattered in fear of being caught, allowing enough time for the girl to get to her feet and walk towards home while being held up by a concerned friend.

As a mother of two kids herself, the event left Bernie shook and even recalling it again scares her, as she worries about something similar happening to her daughters.

“It put the fear of life into me, as I have two wee girls, a six-year-old and a three-year-old and the thought that this could possibly be them and their life could be taken so quickly with something as small as a kick in the wrong place to the head", she said.

“These teenagers aren’t thinking about that when they are doing this, I suppose it is some form of thrill for them, but it is not funny as they are putting each other’s lives at risk and the fact they find it so entertaining as to video for it, it is actually scary.”

She knows that the teens were not scared of her, a mother with her two children, but of the prospect of who may have been beeping their car at them, the fear of repercussion from guards being at the front of their minds. Bernie called on the Gardai to perform more patrols as a way of stopping this from happening again.

“Driving around town, especially during this pandemic, there is so many groups of teenagers congregating, but I think that If there were more guards on foot or even just out patrolling these things wouldn’t be happening and there is potential there to possibly save a life.”

As the young mother recalls the event, she wonders what might have happened to the girl if her “mom instinct” had not kicked in and she drove on without doing anything. She recalled how plenty of cars and walkers passed by the teenager being attacked without reacting to it which she said conecerned her.

The brave mum is hopeful her example will inspire other individuals to intervene in a similar, safe fashion.

“Even just shouting HEY at them, it might scare them off as they have to try and figure out who it was that shouted it, maybe it’s the guards", she said. "When I pulled up in my car and I beeped my horn they didn’t know who it was because they were so focused on the fight.”

“It was just instantly OK we better run, they weren’t thinking at that moment it is just a mum and her kids, they just ran. As a parent after seeing this is happening, I would hope others would step in and do something if they saw it, do the right thing and stop it going further.”

Gardai confirmed they are investigating an assault which occurred in Dundalk on Saturday April 17th. "Investigations are ongoing", a garda spokesman said in a statement.