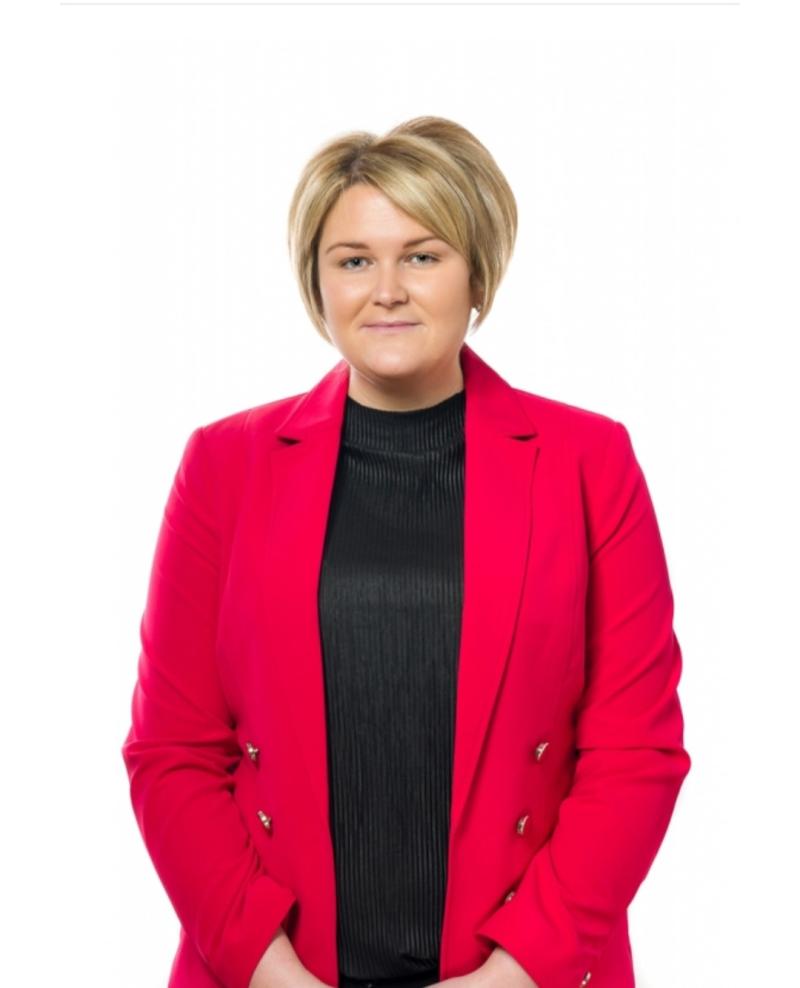 Councillor Joanna Byrne has been appointed to a National Committee to examine proposals on Maternity Leave for elected representatives.

Sinn Fein Councillor Joanna Byrne has been appointed to a National Committee to examine proposals on Maternity Leave for elected representatives.

Minister of State for Local Government and Planning Peter Burke has set up a cross-party working group to examine proposals to give County and City Councillors maternity leave and Sinn Féin have nominated the Louth councillor to represent the party.

There are currently no provisions in law for Ministers, TD's, Senators or Councillors to take leave if they become pregnant.

Six female Councillors alongside the Minister are scheduled to have their inaugural meeting today.

Speaking on her appointment, Cllr Byrne believes elected representatives are entitled to paid maternity leave and that the Oireachtas and local authorities needed to ensure the supports are in place to make this a reality.

“Elected representatives should also be afforded the same paternity, parental and adoption leave entitlements as other workers” she stated.

“As the Ard Runaí of Sinn Féin's National Councillors Forum I engage extensively with Cllrs on a regular basis and have a direct link to our Oireachtas team, so I'm well placed to carry the views of our elected reps onto this committee.”

Cllr Byrne has been a great advocate of Women’s rights playing an active role in the Repeal campaign, introducing Period Poverty supports in County Louth and more recently calling for legislative supports for survivors of the Mother & Baby Homes and she is now keen to start working on this too.

"I'm looking forward to working with the Minister, the other parties and all relevant agencies to achieve the support women in these roles should be entitled to. The absence of this type of support is one of the deterrents for women getting involved with public life.”

“If we as a nation are serious about gender equality, national and local government proposals on maternity and paternity leave need to be established as a priority.”