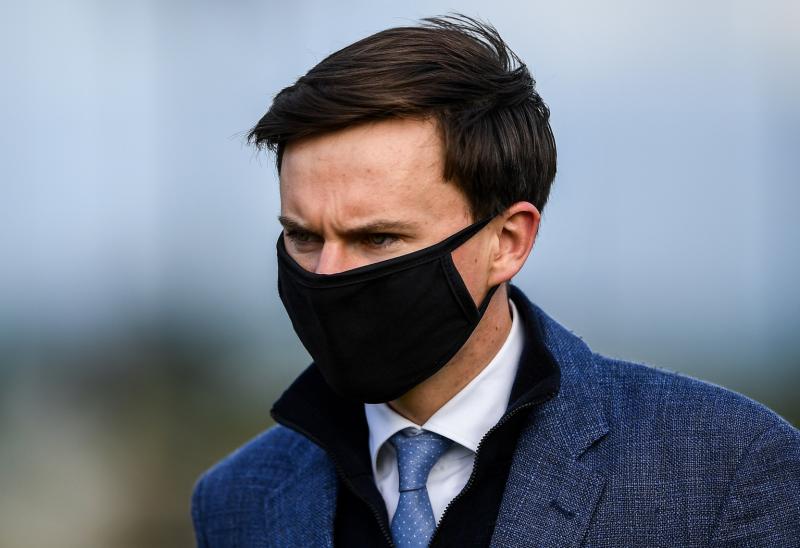 The action at Dundalk Stadium kicks up a notch this evening with the 2021 edition of the Listed Hollywoodbets Patton Stakes over one mile going to post at 7:30pm.

The race brings the eyes of the flat world towards the county Louth track, as one of seven stops on the European Road to the Kentucky Derby, which is the first leg of the US Triple Crown and one of the most prestigious horse races in the world.

Five of the seven runners come into the contest with wins at the track, with two winning over course and distance making for a below par but highly competitive 2021 renewal of the race which has been run since 2013.

Joseph and Donnacha O’Brien saddle three of the seven declared runners, with 10/11 favourite Messidor looking the most obvious chance of landing a race Joseph has won as both a jockey and a trainer.

The filly has looked progressive in both her starts at the track, comfortably dropping her maiden tag in November before showing more form as she coasted home in a conditions race in December with the step up to a mile not seen as a problem.

His other runner My Generation was beaten on his only start to date in a maiden but did take a wide course and was gaining ground late on to finish a close third over tonight’s trip, meaning stamina won’t be a problem and last year’s winning jockey Shane Crosse will be hopeful of another bold bid for the same connections.

Donnacha’s runner Zozimus brings the most experience of the trip into the race, having gone over the distance five times in his eight starts to date, including an impressive four lengths victory in a maiden last time out.

The second that day has franked form the form since with a win last month over six, but the Killian Leonard ridden horse will need to utilise that experience when stepped up to listed company.

The betting would suggest a three-horse race between the siblings, with the next in line 12/1 shot Benavente for Richard O’Brien (no relation) and jockey Shane Foley, who has improved with every run so far and showed some class when winning a conditions race last month.

Rebel Step is an intriguing contender for Andy Slattery and Ben Coen, making his debut on the all-weather surface having been well beaten in a Group 3 over a mile and one furlong at Leopardstown in October.

However, his best result came over tonight’s trip when landing a handicap at Thurles, turning over subsequent Group 3 winner Flying Visit, the colt is US bred so should handle the surface and may be of interest to those wanting an each way chance at current odds of 14/1.

Elsewhere Inca Prince is a rare runner at Dundalk for jumps maestro Henry De Bromhead, winning his auction maiden at the track last September but failing to find improvement when stepped up to Group 3 company, while Rocky Sky is another with course and distance form for Ross O’Sullivan who will surely land another victory at Dundalk, but this is a tough ask.

The Patton Stakes has been won by top class operators in the past with subsequent UAE Derby winner Mendelssohn taking the race in 2018 and Washington DC claiming the honours for Aidan O’Brien in 2016 before going on to show his worth as a top-class sprinter later in his career.

The race result will see horses pick up points on the European Road to the Kentucky Derby leader board, with the horse finishing first in the table given a starting spot in the Run of the Roses on May 1st, the final stop in the series being The Cardinal Stakes at Chelmsford next month.